Every year in Austin, TX, thousands of people flood the city for SXSW, which is an interactive, film, and music festival. We've selected a few bands that we're especially excited to see at the festival this year. Read on to discover why we love them and where you can catch their performances! 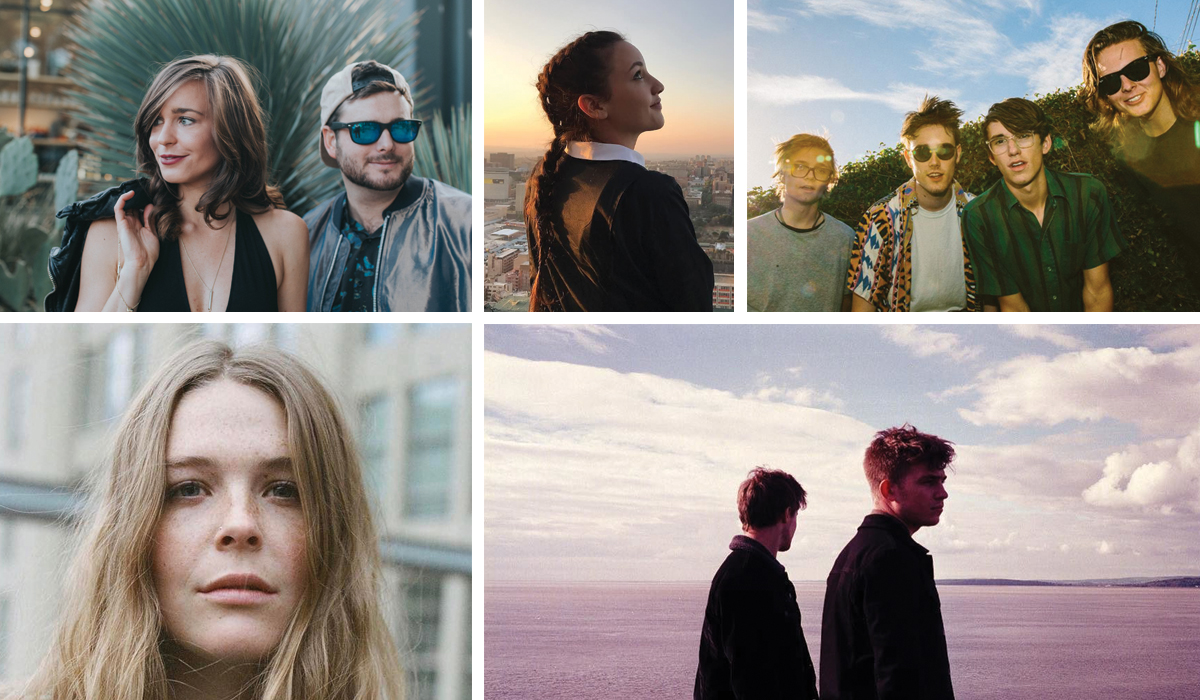 @thewildnow: An up-and-coming band from Austin, TX, The Wild Now has a breezy indie pop sound with some electronic/rock elements layered in. This will be their first year as an official artist in SXSW! We recommend checking out one of their showcases because of their catchy songs and impressive set. The band is on the rise with a brand new music video and single recently released for their jungle-disco track, "Run For Your Life".

@jainmusic: JAIN is an electro-pop powerhouse from Paris, France and she is not to be missed at the festival this year. Jain performed at the French Grammy's and her popular song "Come" was featured at #1 on the French Pop charts. Her songs are not bound by genre, as you can hear influences of arabic percussion, African rhythms, electro, reggae, soul and hip hop in her songs.

@thehalocline: Hippo Campus might be a young band but their wisdom rises far beyond their years. Their brand new thirteen song album, "Landmark", proves true maturity in their songwriting and composition. Luckily, these talented guys will be playing in Austin during SXSW, so you can check them out for yourself! Their live show is always full of energy and feeling.

@maggierogers: This talented songstress has been on the rise ever since being discovered by Pharrell in a master class at New York University. Maggie Rogers' music has a perfect blend of old and new, and listening to her music transports you to an entirely different place. Her sound can best be described as whimsical electronic. Don't miss her performance at SXSW this year - she is an artist on the rise!

@aquilomusic: Aquilo is an alternative duo from England. Their music is gorgeous, soft electro-pop and it will literally melt your heart upon listening. Aquilo's songs are like liquid velvet sounds for your ears. It's the kind of music that you can listen to all day and still not be tired of it. We recommend checking out their song 'Human', remixed by Marian Hill, and don't miss their SXSW performances.

Getting Started With Your Small Business - a PLANOLY Workshop

20 Things to Do This Holiday Season

A Typical Day in the Life of An Influencer