1. Cardi B vs. Coronavirus

What kind of year-end review would this be without a little Cardi content? WAP aside, Cardi B had a relatively quiet 2020 in the music department. Yet we still saw her everything thanks to her viral meme warning the masses about Coronavirus. The meme eventually turned into an actual song. And yes, we loved every minute of it.

2. When Bernie Asked for Help and Got Meme’d

Let’s flashback to the primaries for a moment. Democratic candidate Bernie Sanders needed some help. So, as you’d expect, he released a campaign video to aid his fundraising. What he got in return was far more valuable than money – he went viral. Sanders was meme’d into oblivion. Of course, didn’t win the Democratic nomination, but hey –  at least he will forever have a place in the meme Hall of Fame. Small victories.

3. Gossip Girl Made a Comeback Before its 2021 Reboot

Before the much-anticipated Gossip Girl reboot hits HBO Max sometime in 2021, the original series from the 2000s made waves on the web this year when wildly bored quarantiners started rearranging the letters from the show's title screen to make funny memes. Hundreds of variations quickly flooded social media and some of them were hilarious. Maybe it’s the looks on Serena and Blair’s faces, or we just miss these stylish Upper East Siders. Hopefully, more great memes come from the reboot. XOXO

Who predicted that Dolly Parton would give us gold in 2020? We certainly didn’t but we’re absolute here for it! The Dolly Parton Challenge is all about code switching, and how we interact differently with each social media platform. This one hit home because it’s 1000% fact and we ALL do it. No one is the same on Linkedin as they are on Instagram. And Dolly called us out on it!

This one stings a bit. But if we’re being completely honest, social media this year was really about one thing: making fun of our misfortune. In this case, “Travels Plans in 2020 Be Like…” was a silly way to poke fun at our collective inability to travel. We took it on the chin with a smile while crying on the inside.

Reese Witherspoon has been all over the tube the past few years. Be it Big Little Lies, The Morning Show, or Little Fires Everywhere, Witherspoon has dominated the small screen. During quarantine, though, she took over the mobile screen with her January through September meme. This hilarious progression from the start of the year to the dark days of quarantine resonated with everyone. Even Oprah got in on the fun.

7. When Joe Exotic and Carol Baskin Ruled the World

Remember Tiger King? The wildly popular Netflix docuseries that released earlier this year and was the talk of the entire internet? At one point in time, every text thread, group chat, and thinkpiece was about the series’ lead character, the incomparable Joe Exotic. Then there was his arch-nemesis Carol Baskin (whose former husband mysteriously went missing and the world went nuts!). The exotic animal enthusiasts were entertaining to no end. So were the endless amount of memes surrounding the show.

Me at the beginning of 2020 vs. me 3 months into the year #TigerKing pic.twitter.com/DtX28Duupz

8. Robert Pattinson and the Tracksuit

No one called a 2017 photo of actor Robert Pattinson in a vintage Adidas tracksuit standing stoically in a kitchen that looked like it was designed in 1982 being among the best memes of 2020. But that’s exactly what happened. The picture resurfaced this spring and served as the perfect reaction image for all of life's perplexing questions.

"Help your cousin get more folding chairs from the garage"

9. Mike Pence is the Flyest

Vice President Mike Pence had a few unfortunate moments in 2020. Well, maybe more than a few but we’ll just leave it at that. The worst of it was during the 2020 Vice President debate when Pence dueled with Vice President-elect Kamala Harris. During the debate, a fly paid first and last month’s rent and made a cozy home on his head.

My Plans vs. 2020 is the quintessential meme of the last 12 months. It easily defines the entire year and all of our grand plans that went bust. You might shed a tear looking at a few of these – both because they’re hilarious but also a little too real. We’re speaking it into existence that 2021 plans will pan out as they should. If not, we’ll see you here again next year.

You can make your own year-end memes with our new StoriesEdit collection. Download the templates and get started now! 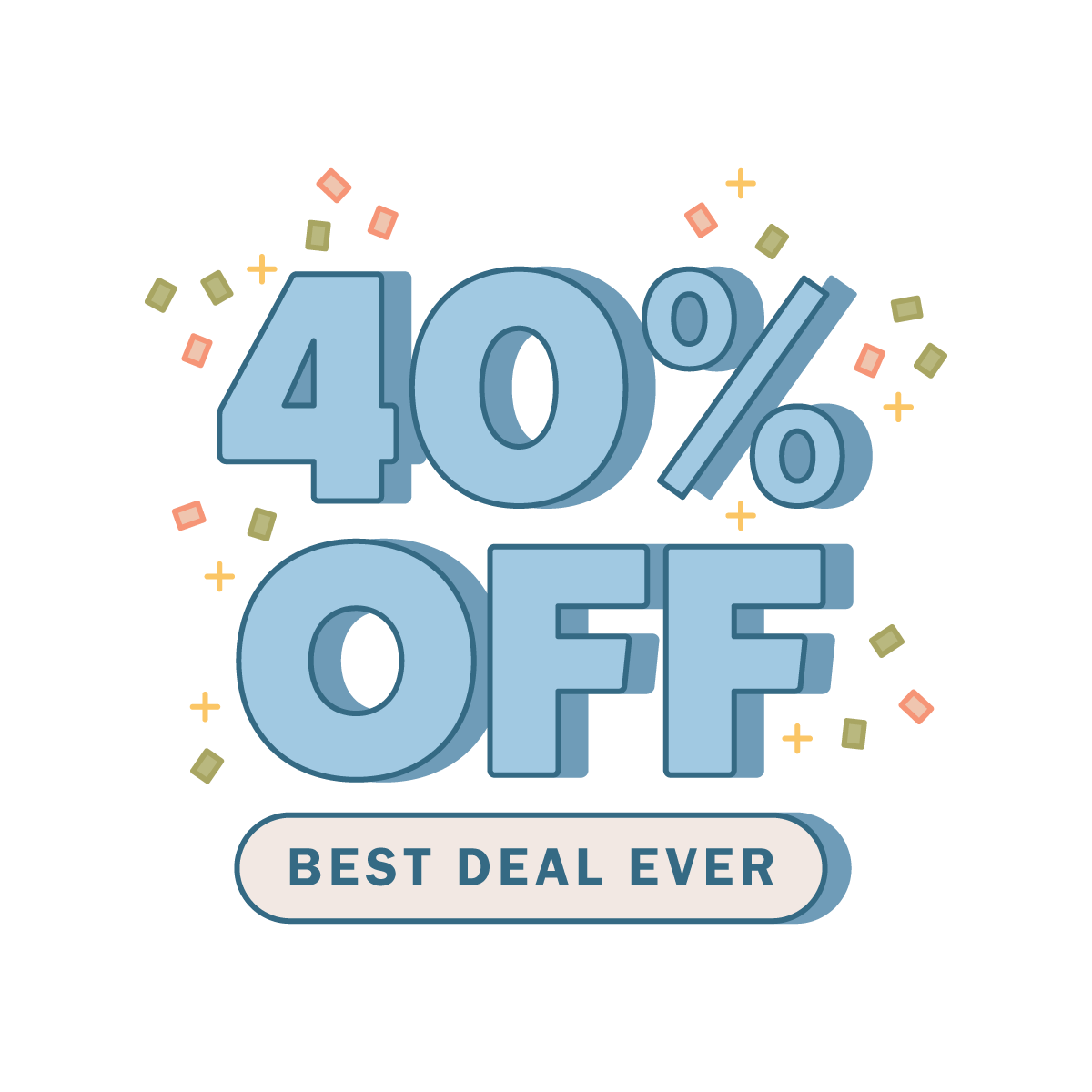 Sign up for an annual plan with code MERRY40 and unlock premium PLANOLY features. For 40% off you can access video planning, weekly video trends, team collaboration, and more!

This Week in the Social Sphere: No. 10