If you've been wondering whether or not you should be on TikTok, there's a strong likelihood that you should probably be on TikTok.To say that the China-based app is merely having a moment in global popular culture would be a gross understatement. Over the past 12 months, TikTok's app was downloaded more than 750 million times, outpacing competitors' Facebook, Instagram, YouTube, and Snapchat over the last year. In the case of the latter two platforms, to the tune of hundreds of thousands more downloads.Officially launched in China, in 2016, as Douyin, the app was later rebranded as TikTok and released in the US the following year by its parent company, ByteDance. Staging 15-second video clips soundtracked to music, TikTok has taken a very familiar concept and packaged it into something that feels uniquely unrecognizable. 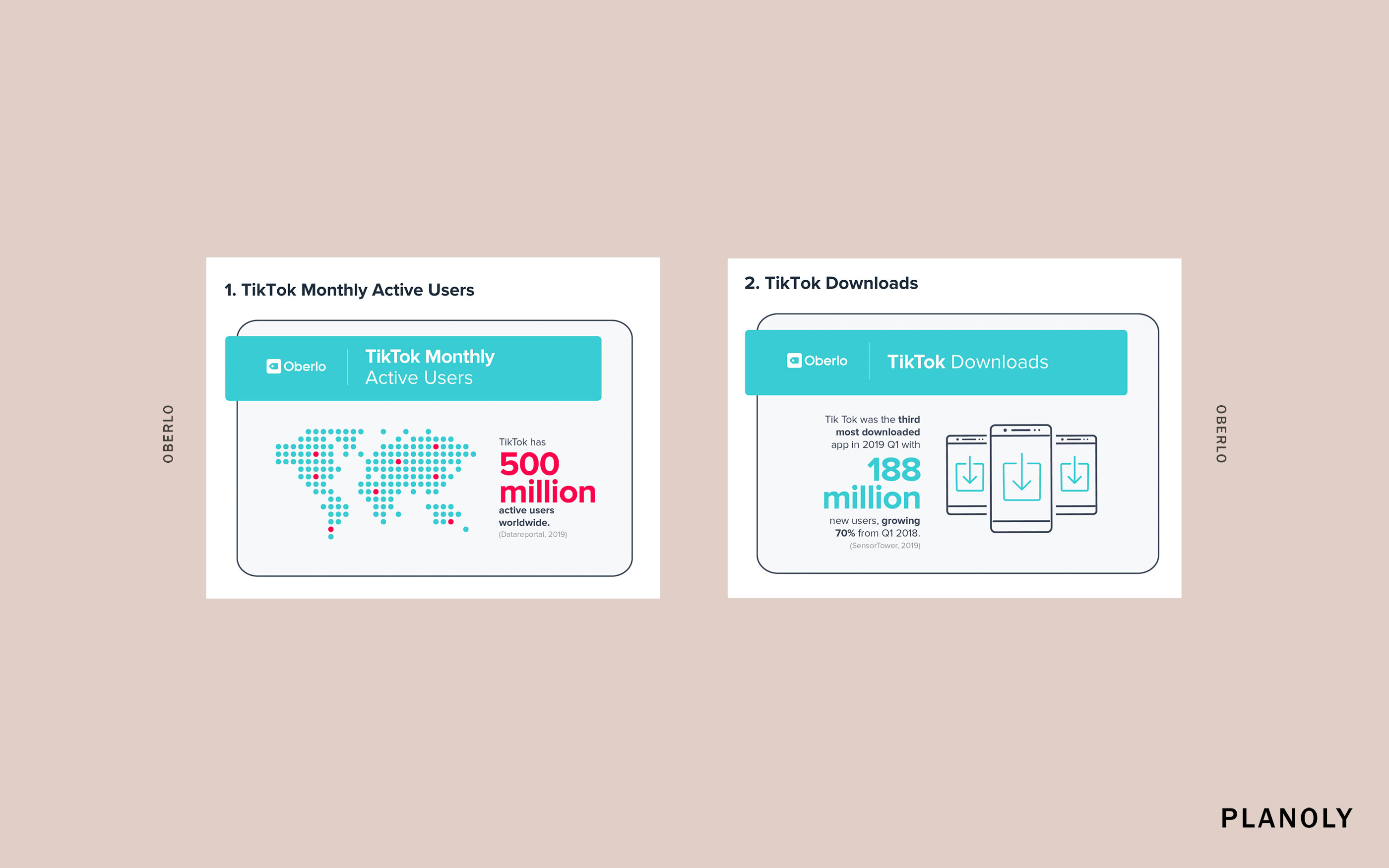 What is TikTok Really?

At its very core, TikTok is about having fun and not taking yourself too seriously. There's a joyfulness to the app and its participants. Users aren't posing as some all-knowing source of information or entertainment, but rather just very normal and very silly human-beings in snappy 15-second intervals.TikTok allows users to share, view, and create short videos that range from comedic skits to lip-syncing, dancing, and meme-making. Inherently, young people have gravitated to the app as there's a freeness associated with it. You're mostly uploading and packaging your personality in all its whimsical glory.TikTok benefits from the liberating and non-competitive atmosphere it's fostered. Users are free from the weighty shackles of trying to fit in or thinking first about performance metrics when uploading videos. Instead, they're excited to reveal an authentic version of themselves or, alternatively, a heightened perception of whom they aspire to be. All of which is extremely funny, because we're humans, and we're magical when our guard is down. TikTok allows its users to be untethered from social judgment.

The business of TIkTok continues to benefit from the sheer excitement of discovery. New users continue to seek out and quickly become fascinated with the beckoning platform. Its ease in usability adds further likeability to the app, as its integration for budding participants is seamless and, well, strategically enticing. TikTok makes it easy for users to consume and create content. Through the power of recommendation algorithms that make users feel considered, the app directs you to the videos and personalities they think will resonate. Even better, they assist with quite possibly the most crippling social media question of them all - what should you post?

While fresh and original content is hard to come by on other platforms, it's overtly available on TikTok. Through a range of stickers, musical aides, audio meme formats, and snippets from television shows, TikTok users experience an endless source of inspiration on a constant loop.But maybe the most interesting distinction between TikTok and its competitors is its "come join the fun" way to presenting challenges. Leaning sharply into the use of hashtags, the app applies a gentle nudge towards friendly competition amongst users. It ensures everyone is engaged and not solely judging from the sidelines. For TikTok, engagement isn't exclusively watching your feed; they want you (and will prompt you) to be active.There are various dares, competitive dance memes, and even joke-making. All of which feels less like jockeying for attention and more like expanding on the improvisational nature of comedy with friends.Among the most prevalent challenges in recent times was the widespread #FakePlaneChallenge, which pushed users to ideate a faux scenario of a real plane ride.

How Brands are Winning on TikTok

Big brand success on TikTok is not technically supposed to happen. At least not in the way you would expect a big brand to traditional thrive on social media. TikTok is among the only significant social media platforms that, for now, remains punk rock. It's edgy, youth-centric, and nonconforming. So for hallmark brands to have success on the app, they must bend to its discretion.The Washington Post, the Time-honored newspaper known for its respectable print policies and mostly middle-aged to elder staff, has been a surprise player on TikTok. But not by showing printing press hyper reels or dishing on sleeper news stories, they've risen through the 15-second video ranks but showcasing very studious editorial staffers acting less than scholarly. For big brands to win on TikTok, it's all about thoughtfully breaking character.While The Washington Post surged with notoriety through creative, organic content, others opted for TikTok's help. Over-the-counter medicine product, Mucinex, has also shocked with a successful TikTok campaign. The TikTok's Creators Marketplace – a pilot program that connects brands with influential TikTok users for marketing initiatives –helped facilitate Mucinex's widely celebrated #TooSickToBeSick campaign. Packaged as a challenge, the campaign quickly garnered over 105 million views. TikTok, remarkably, make cold medicine exciting. 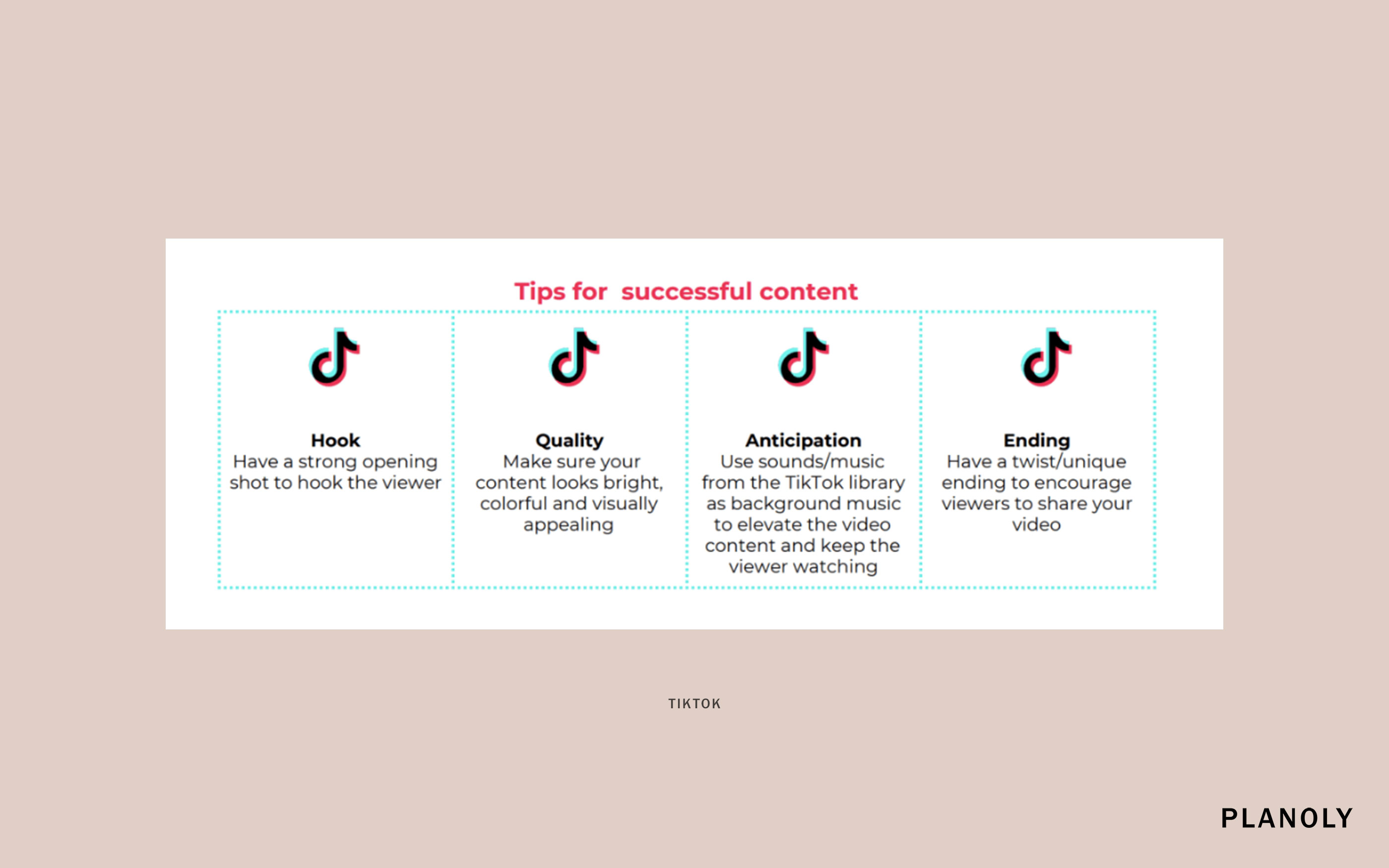 Things to Consider Before Joining TikTok

Teenagers are almost always ahead of the curve. The next big thing is often associated with youth in exclusivity until big business rears its ugly head. They've identified TikTok as that thing, and they're not wrong.Generation-Z accounts for the most substantial majority of TikTok users. Of more than 1 billion active monthly users, 41% are between the ages of 16 to 24 years old. In China, the birthplace of TikTok, approximately 75% of the users are between the ages of 18 and 25 years old.If this is your target audience, you should heavily consider creating a TikTok. Not just to speak directly to your core audience, but to gather invaluable intel into how your consumer thinks, behaves, and sees the world.If you're marketing to a much older audience, it's worth pointing out that when Twitter and Instagram were in their respective infancy, they, too, were considered verticals of youth rebellion. Further, staying ahead of market trends requires some risk-assessment and subsequent risk-taking. Nike, Fenty Beauty, and Apple Music are already among the brands to take that leap and succeed in doing so. 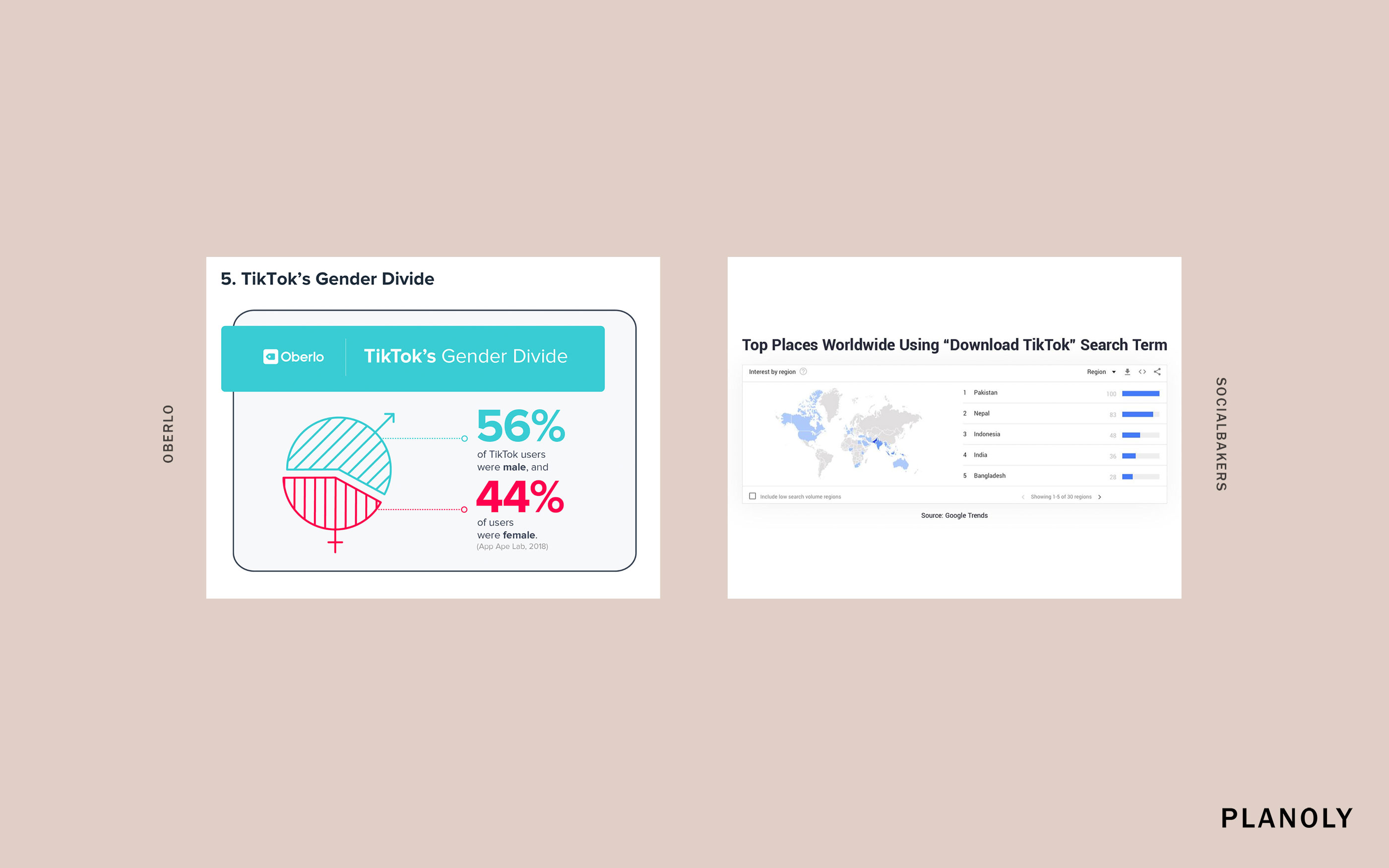 Takeaways and the Long-Term Impact

As TikTok grows more impactful and reaches a broader, more diverse demographic, marketing on the platform will inherently shift. Perhaps in a transitional period just ahead of an uptick, the app is currently broadening avenues for micro-influencers and creatives to find new ways to generate income. Brands, to their credit, are riding the wave, funneling big picture strategies through small yet resourceful windows.There is also the likelihood that TikTok could soon grow oversaturated with commerce. The resistant, anti-establishment app often shuns big business with sharp comedic relief and witty satire. But will it become what it hates most when compounding revenue and the potential value in data sharing becomes too enticing to look past?The company has not yet rolled out advertiser options in the US. They have, however, quietly tested in-app ads over the year in North America. Sponsored ads already exist in China as well as native video ads and branded hashtag challenge ads.Although uncertainty surrounds how TikTok will approach marketing in the future, what's clear is that the company is very much the future of social media. TikTok is defying the rules and the structures that paved the way for them to exist. By doing so, they've created a lane all their own, where they make the rules and get to determine what works and what doesn't.So should you or your brand be on TikTok? In the spirit of the app itself, do whatever makes you feel happy and what you feel is best for your brand. You've survived without it. But who knows, you may thrive with it.

Changing the Narrative with Chelsea of Bossladies Magazine