Hashtags have taken on a life of their own and are a huge part of marketing on Instagram and beyond. Knowing how to use them correctly is an essential part of building your social media strategy and making your content discoverable by people outside of your follower circle. We're going to break down some tips and tricks for how to utilize hashtags to grow your presence and increase your influence on Instagram.

As many of you know, PLANOLY has rolled out an exciting new feature called Hashtag Manager, which allows users to create hashtag categories, add hashtags to your posts, and grow your engagement overall. You can read more about how to use this new feature in detail here. There is more to hashtags than meets the eye, and we're going to expand on a few key points such as Insta bots, banned hashtags, maintaining variation, overusing hashtags and this so-called "shadowbanning". Please note that Planoly is 100% approved by Instagram and we comply with their terms of service, so your Instagram engagement will not be affected in any negative way by using us. 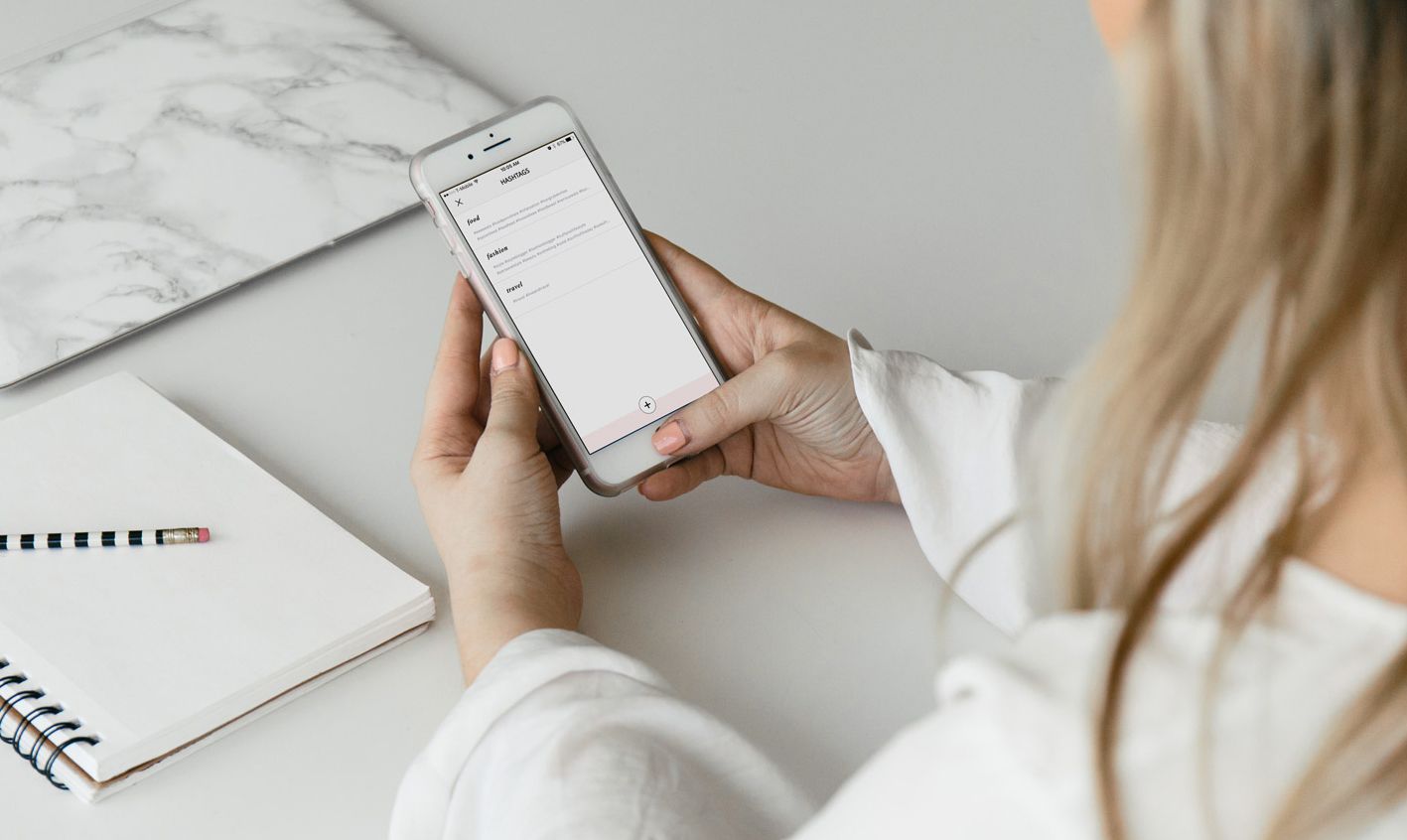 It's important to not only use a variation of super popular and less popular hashtags - but it's also necessary to mix it up and not always post the same hashtags for every post. Widely used hashtags expand reach and visibility, while niche hashtags help you reach a target group of people. Research what your competitors and target audience are using for hashtags and include them in your content!

Say No to Bots

If there's one Instagram faux pas that rises above the rest...it would be using bots. More and more people are using bots to comment and like other people's content and boost their own engagement. Nobody likes fake people in the real world, so it makes sense that fakeness isn't well-received in the Instagram world either. About 40% of comments on brand Instagram posts are bots, and Instagram is not happy about this. While it's tempting to pay for bots to grow your following, it's not worth it! Many people that use bots are putting their accounts in danger of getting shut down or suspended. Authenticity always wins over bots. Your Instagram will thank you in the long-run and you'll cultivate a real following, which is far more valuable than numbers.

Introducing Instagram Reels Planner: A New Way to Plan, Schedule and Auto-Post Your...

How to Reach Out to Influencers as a Small Business