A Brief History of Pride Month

Pride Month is a mirror into our past that still reflects what’s happening in American today. With protests combating police brutality and racial inequality raging throughout our country, the history of Pride Month – steeped in protests, ongoing bouts for equal rights, and celebratory odes for those lost along the way – shows how far we’ve come while crystallizing just how much further we still need to go.

Pride Month began to take shape in June of 1969 during the Stonewall Uprising. On the morning of June 28th in New York City’s West Village, a popular haunt in the gay community, the Stonewall Inn, was raided by local police for no reason other than ignorance and hatred. Raids into popular gay establishments were common during that time. But this particular instance was uncommon in that it would impact history forever and for the better. 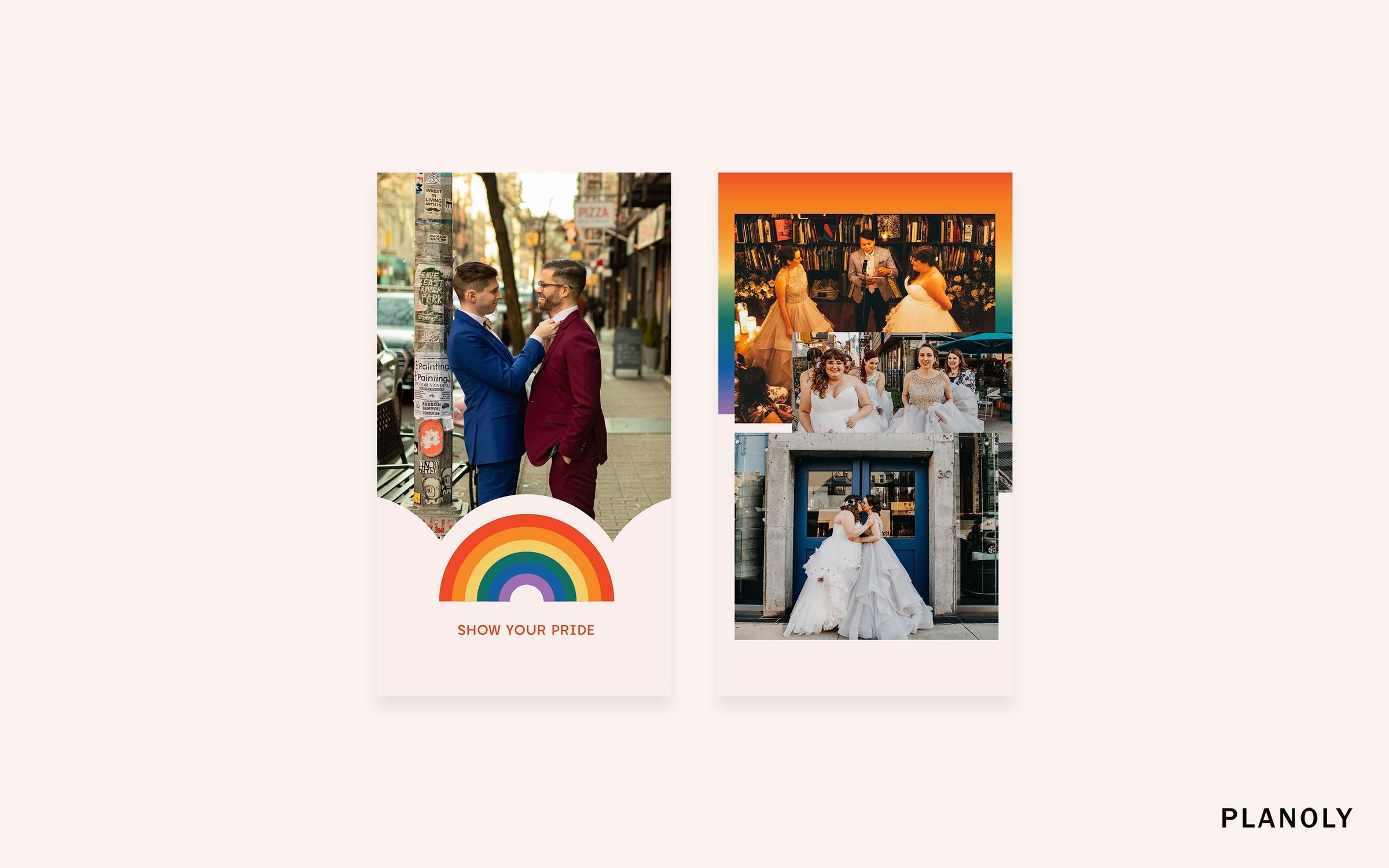 The battle that ensued between the Stonewall Inn patrons and the NYPD raged on for days. Needless to say, it changed things. Next June, in 1970, approximately a year following the uprising, the first Pride parade took place. They’ve continued for 50 years, reaching the half-century this year.

In 2015, the city of New York named Stonewall Inn a historic landmark. President Barack Obama would name the famed landmark a national monument in 2016.

The easiest way to marginalize a movement is by taking control of its narrative. This is why with movements like Pride, it’s critical the truth in storytelling must come from within.

Over the years, Pride has been unjustly labeled as celebratory and nothing else. Parades that were once a clear indication of newfound freedom, liberation, and creating space for a community of people in an unwavering fight for equality, would soon be seen by detractors as just an excuse for the LGBTQ community to “party.” Yes, Pride is about celebrating– but celebrating what you’ve overcome is far different from partying without just cause.

Not only is this disrespectful to the movement in its entirety, but it’s a very obvious method to discredit it. Stripping away the root causes of any movement by changing or controlling its story minimizes its overarching importance; it minimizes the people, the struggles, and the victories that Pride and other movements champion when they control the manner in which their stories are passed down through generations. Those stories uphold another very important truth in any movement: there is power in survival.

How to Use the StoriesEdit Pride Collection

PLANOLY is a platform that takes pride in offering its user's marketing best practices and social media expertise. It’s essential for us to create content that details the best way to simplify social marketing through PLANOLY and create exciting experiences with our design tools like the StoriesEdit app.

This isn’t one of those times.

You should use the StoriesEdit Pride Collection exactly how you see fit. In the spirit of freedom, liberation, and every human being born with the right to be exactly who they are or whom they want to be, it would be both reductive and contrary to what PRIDE stands for and why we created this collection to tell you “how to use it.”

These templates are yours to use at your discretion. So whether you want to use them to share your story, share a friend’s story, share a symbol of unity and togetherness, or anything else, the choice is yours.

We'd love to see your creativity with the StoriesEdit Pride Collection on Instagram! Share your templates with the #StoriesEditPride hashtag and we'll reshare on @StoriesEdit!