This week is National Week of Making - because of this we're highlighting some of our favorite makers that we love and we think you will too. These makers inspire us to never quit our daydream. Read on to discover how they turned their passions into a full-time business.

Ashley began her blog, Sugar & Cloth, in 2011 while waiting tables at a local restaurant. Sugar & Cloth was a place where she could share creative DIYs and more. Her blog quickly grew into the creative hub that it is today. She's worked with big name companies such as Food Network, Lowe's, Home Depot, Laughing Cow Cheese, and even Lindt Chocolate Company. In 2016 she unveiled the Sugar & Cloth Color Wall in Houston, which became a popular stop for blogger selfies and photoshoots in the area! | Image source

Joy Cho is the brains behind popular blog, Oh Joy! She began her blog as a way to gather and share her design inspiration. Little did she know that it would quickly become one of the most popular spots for fashion, design, and even lead to several big time brand collaborations with Target and CalPak. | Image source 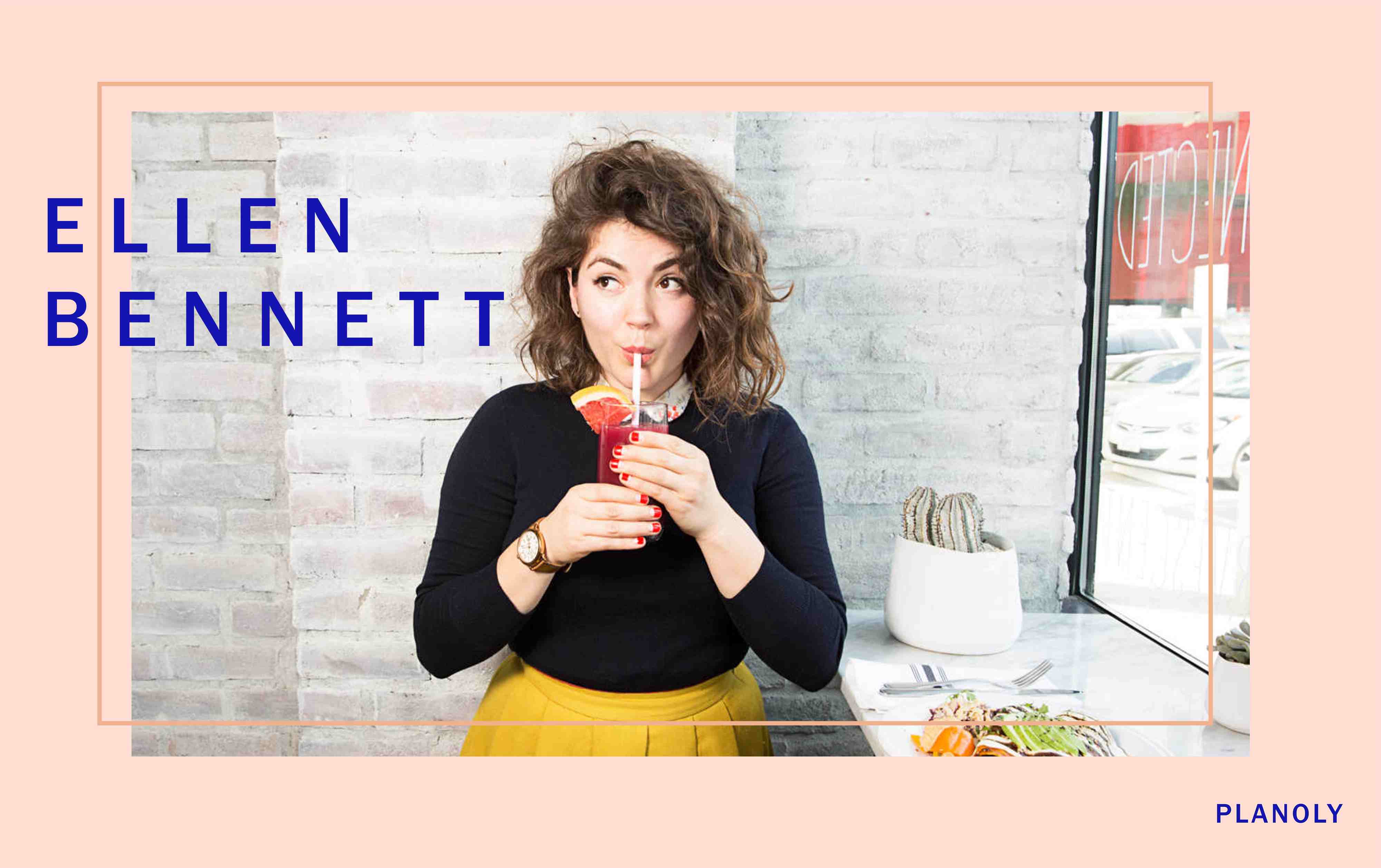 Ellen is the woman behind the American-made apron empire, Hedley & Bennett. If you've taken a peek into a professional kitchen or glanced at your local baristas, you've probably seen at least one of her aprons. She began her company in her garage with $300 and an idea to make quality, functional, and stylish aprons. | Image source 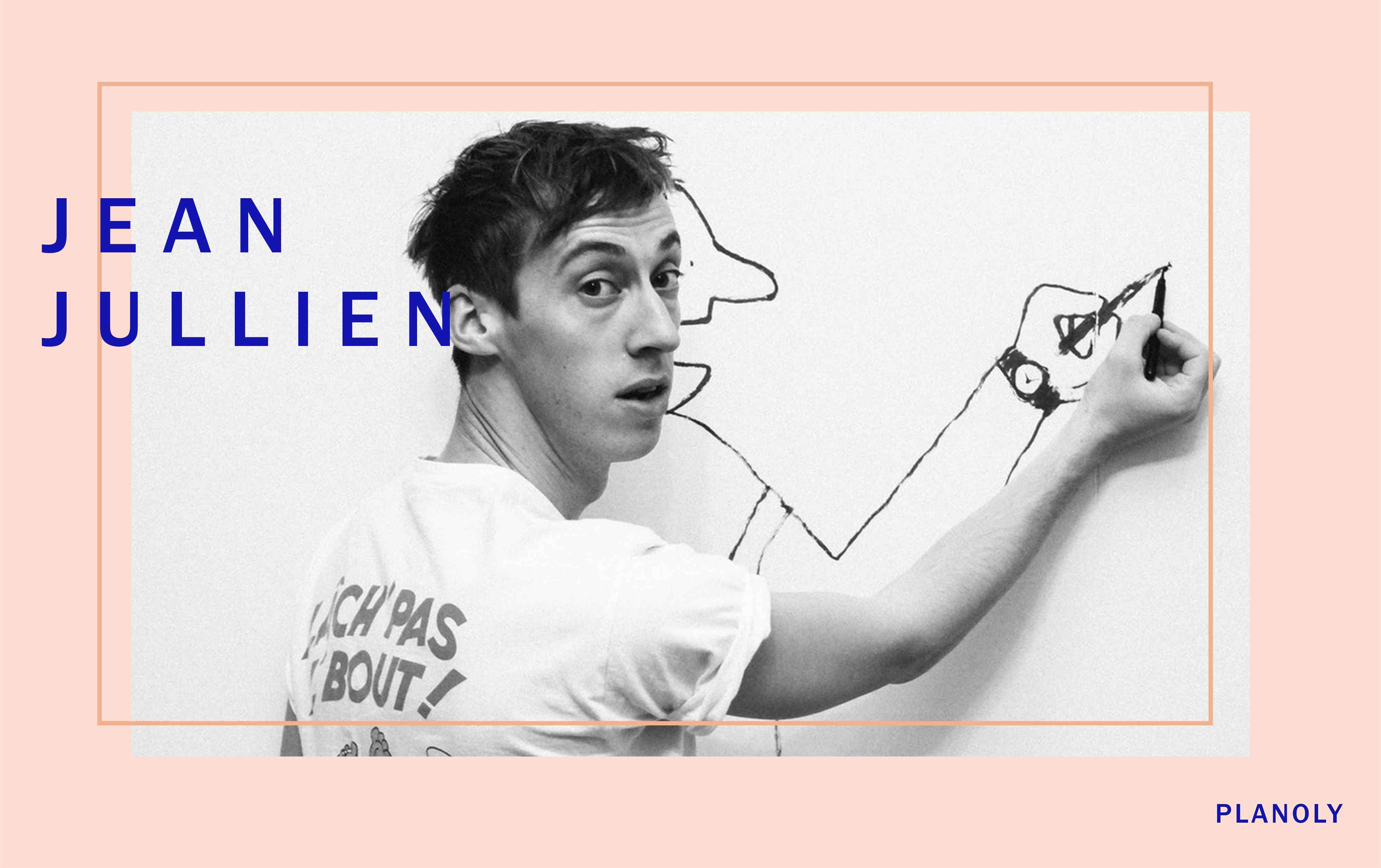 Jean is a French graphic designer and illustrator living in London. He's best known for creating the now internationally known Peace for Paris symbol. He has also worked with a variety of well-known clients, such as the New York Times, New Yorker, The Guardian, Colette, National Geographic, Hermès, Vogue and more. | Image source

Sam is a freelance artist and designer living in Portland, OR. He's best known for this illustration work which he shares frequently on Instagram and has gathered quite the following. Originally from a tiny town in Wisconsin, Sam's work is inspired by nature, wildlife and western iconography. | Image source

"These makers inspire us to never quit our daydream."
Tweet this.

How Megan Markets Her Art & Makes Connections on Instagram

How to Make the Most of Networking Events