There was a point on Instagram when it felt like a new feature was being announced daily. And while a few of these updates were welcomed with open arms (we're looking at you grid pinning 👀), many new features weren't quite received with rave reviews. As a result, Instagram has rolled back on some of its platform tests and even a few features.

Interestingly enough, Instagram is not the only platform making constant updates. Over the past few months, TikTok has introduced plenty of new features, from extending its video length to testing the expansion of new search capabilities. BOTH platforms are constantly changing. The problem is that some of these changes make Instagram feel a bit too much like TikTok when most users are vying for Meta to simply make Instagram Instagram again.

I remember when Instagram was straight pictures. No DMs, no archives, no replying to comments, no stories, no calls, no live, no videos, just the Valencia filter and vibes.

Here's a look back at the features that Instagram recently introduced, the feedback they received that led some features to be recalled, and what this means for the future of Instagram.

A Stronger Focus on Video

Many of us remember the fateful day when Adam Mosseri made the now-infamous statement that Instagram is no longer a photo-sharing app back in 2020 with the introduction of reels.

Initially, reels appeared to be received well by users, especially because TikTok was still a relatively new platform and many late adaptors were more comfortable incorporating short-form video into their content on Instagram than making the switch to an entirely new platform altogether.

The new feature became less desirable when users noticed that static content received less engagement since the alogirthm seemed to prioritize reels. They also dominated so much space in the feed, making it easy to scroll right past static content. As a result, many users began feeling more pressure to post reels.

Ironically, this Instagram reels trend started by Your Social Team, which has been used more than 300,000 times, perfectly captures this sentiment:

In January of 2022, Adam Mosseri announced that many users on Instagram had been waiting for: the return to the chronological feed...Or at least, we thought he did.

Instagram introduced two new feed options: the 'favorites' feed, which allows you to exclusively see content from the profiles you choose, and the 'following' feed, which shows you posts in the order they were posted from people you already follow - a.k.a. the chronological feed.

Instagram users quickly noticed a big problem: you couldn't choose either of these options as your primary feed, which meant that you had to manually select your preferred feed option every time you opened the app.

The excitement around this highly anticipated new feature quickly faded, especially once another new feature was introduced...feed recommendations.

For years, users have already complained about not seeing enough content from the accounts they follow because of the algorithm, so this update was immediately received with much contention.

Instagram is trying so hard to compete with TikTok that they're trying to become another TikTok. If I wanted to see video after video from random pages I don't follow, I wouldn't be on Instagram. Do what we need from you, and bring back the photos of our actual friends!!!

However, Instagram stood by this update, stating that it proved helpful in exposing smaller creators to new audiences.

This might've been Instagram's most controversial update to date, and the uproar that stopped their feature spree in its tracks: the full-screen vertical feed.

Instagram was initially made to share images that are 1080 x 1080 pixels, or an even square. Over the years, Instagram has expanded so that we can post different dimension options, but otherwise, the home feed has always looked the same. During the Summer of 2022, Instagram began testing a new home page experience in which all content, whether it be photos or videos, was shown full screen. This changed everything about not only how we consume content on Instagram, but how create content for it.

Only having the option to post full screen content on Instagram - or risk having a ugly frame of Black around your content - posed a problem for users for many reasons. For one, it meant that images would always have to be cropped vertically - a major issue for the thriving photography community on Instagram. It would also mean that you can only see one post on your feed at a time, which makes scrolling a longer and less seamless experience.

Ultimately, this feature created such a visceral reaction from users that even the Kardashian-Jenners spoke out about it, sharing the 'Make Instagram Instagram petition' that was already going viral on their own accounts.

Soon after, Mosseri shared a response on behalf of Instagram:

and not too long after, the tests on this new feature were discontinued.

Ultimately, many users seem to be feeling nostalgia for the good 'ole days' when Instagram was simply a place to share cool filtered photos with your friends and family. While Instagram will never be like that again, if it moves in the right direction, it can return to being a unique platform that serves its exact purpose for the people who love to use it: a place for sharing beautiful, aesthetic, or candid static content, telling stories with compelling carousels, or sharing daily OOTDs videos with product tags. Above all, the social media platforms users resonate with the most are the ones that serve a specific purpose and empower them to share content in a highly specific way; something Instagram once got very right and we’re hopeful they can get right again in the future. 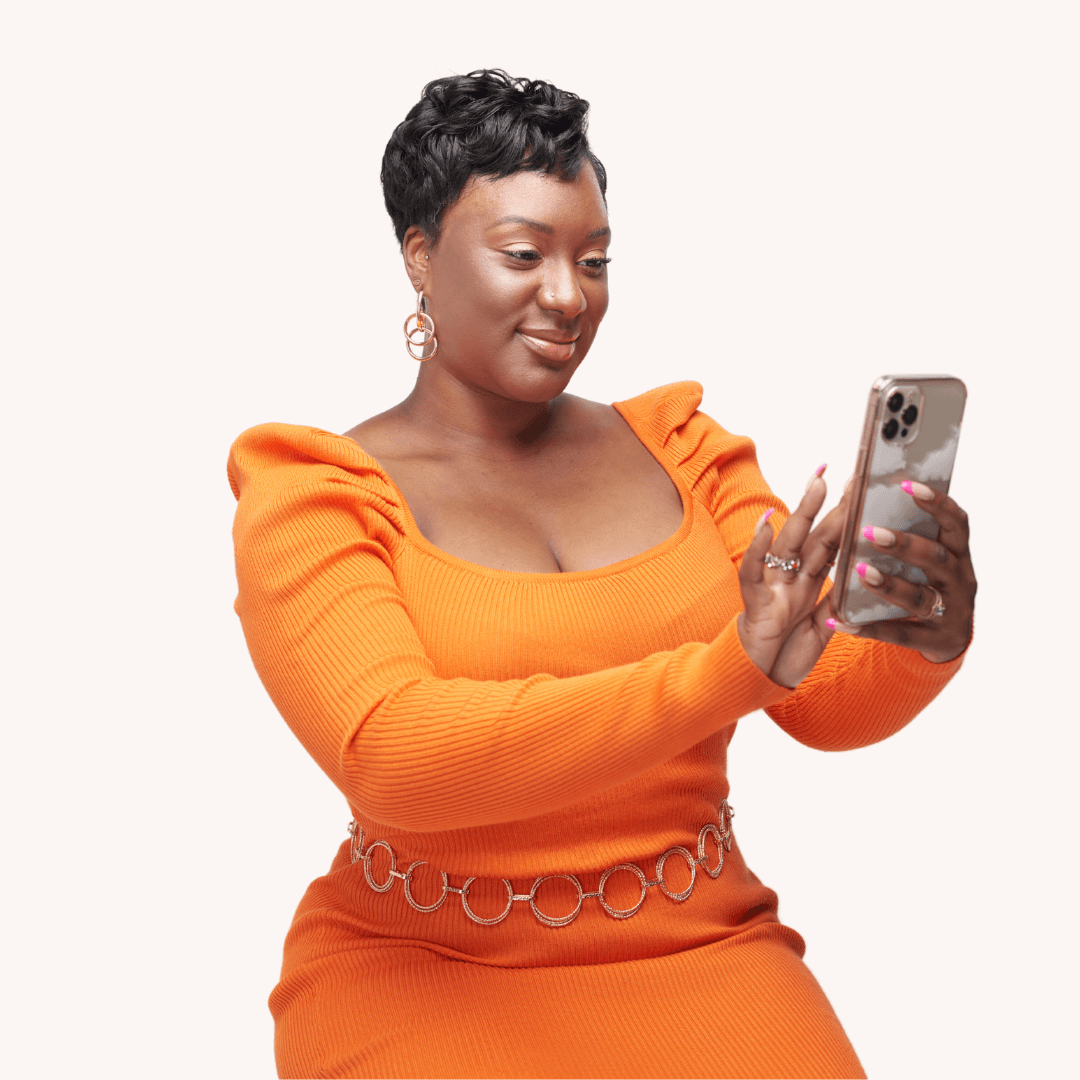 Gabriella Layne-Avery is a Content Strategist, Creative Director, and the founder of the content marketing agency Strut Communications. Known for coining the term ‘sustainable social media,’ she believes it’s 100% possible for small business owners to leverage social media to cultivate engaged, loyal communities for their brands without spending 24/7 doing so.

How to Brand Your Instagram by Using Colored Backdrops