The nature of influencer marketing is continually changing, and as we've explored in recent articles, being an "influencer" is not a uniform definition. In many cases, some of the most popular influencers are not that of the #OOTD and brunch photo variety, but rather, have a point of view that transcends beyond themselves as an individual. Enter entrepreneurs. As entrepreneurs build companies that gain acclaim, they too become influencers in their own right. Today's article will highlight a few entrepreneurs in the fashion industry who have grown reputable personal brands in tandem with their business, and how this has positively affected and inspired their work.

"The nature of influencer marketing is continually changing."
Tweet this. 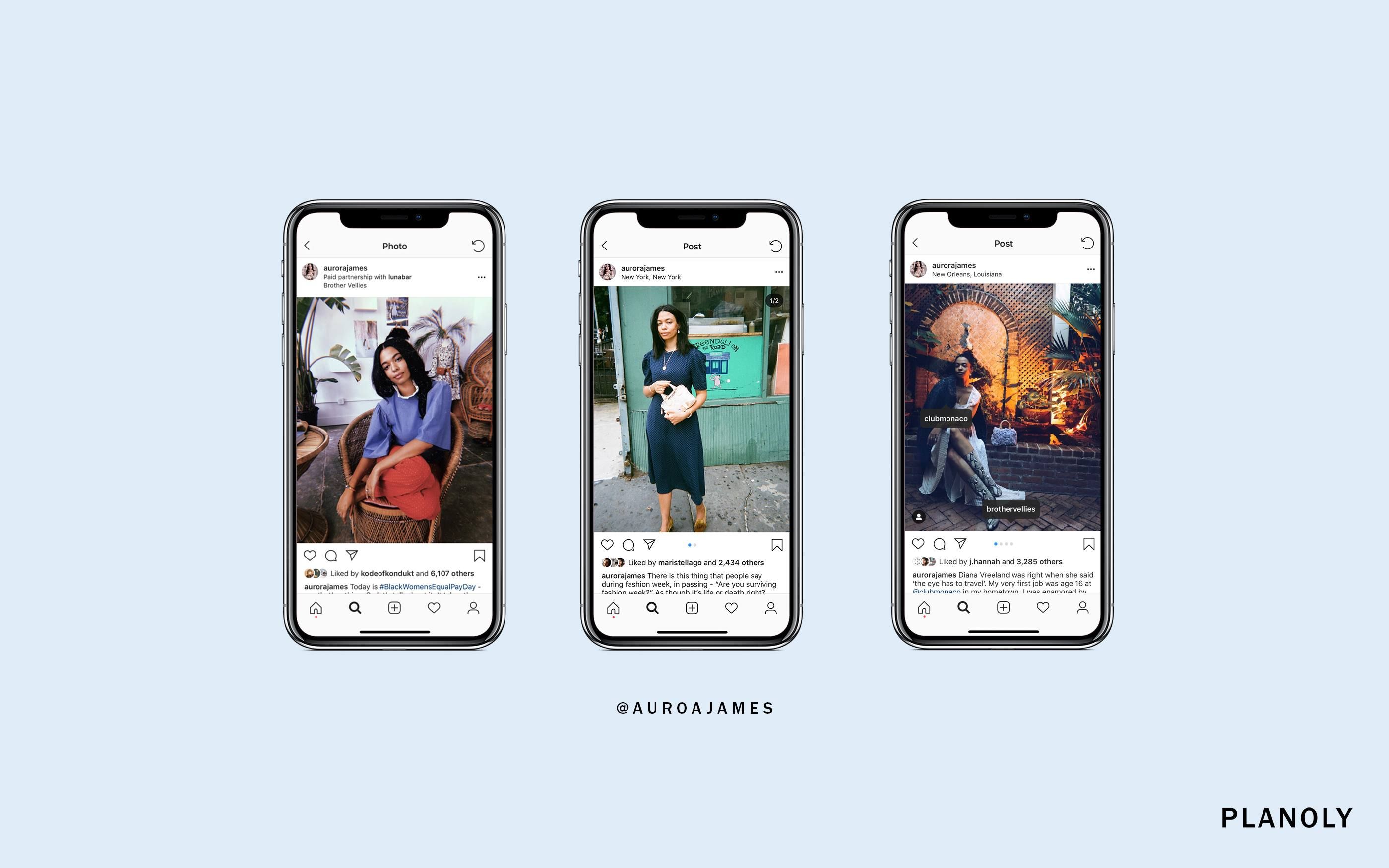 The Nature of the Industry

In this day and age, the fashion industry relies heavily on social currency and cross-industry partnerships. As a result, many modern fashion designers have taken note of this collaborative environment which has not only helped to bolster their businesses but build themselves up as household names. Fashion, in particular, is an excellent example of the diverse influencer community which includes traditional style influencers, editors, personalities, and in the case of this article, designers.

In many ways, fashion has paved the way for influencer marketing long before the likes of Instagram — look at iconic designers like Coco Chanel or Kate Spade, whose names have become synonymous with more than just the clothing they've designed. Fast forward to present day, and the introduction of social media has catalyzed a new generation of designers to launch their businesses and tell their stories in a more modern context. The following section outlines a few examples of rising entrepreneurial influencers who are making the most of these digital tools. The fashion-accessories community is filled with some of the most talented makers of our time, who also exude inspiration beyond the products they make. Just look at Aurora James of Brother Vellies. Aurora embodies the Brother Vellies aesthetic perfectly in her personal style, but she's also taken her point of view as a designer to craft a consistent narrative on her own Instagram feed as well. Her posts often allude back to her work at Brother Vellies and additionally include a mix of sponsored and partnership content with partners including Luna Bar, Female Founders Collective, and Club Monaco. These posts demonstrate Aurora's relevance as a style tastemaker while also alluding to her interests and growing influence in the business community. Additionally, Aurora has also been featured in esteemed outlets including Vogue, The Cut, and The New York Times which only increase her credibility as a genuinely influential entrepreneur. 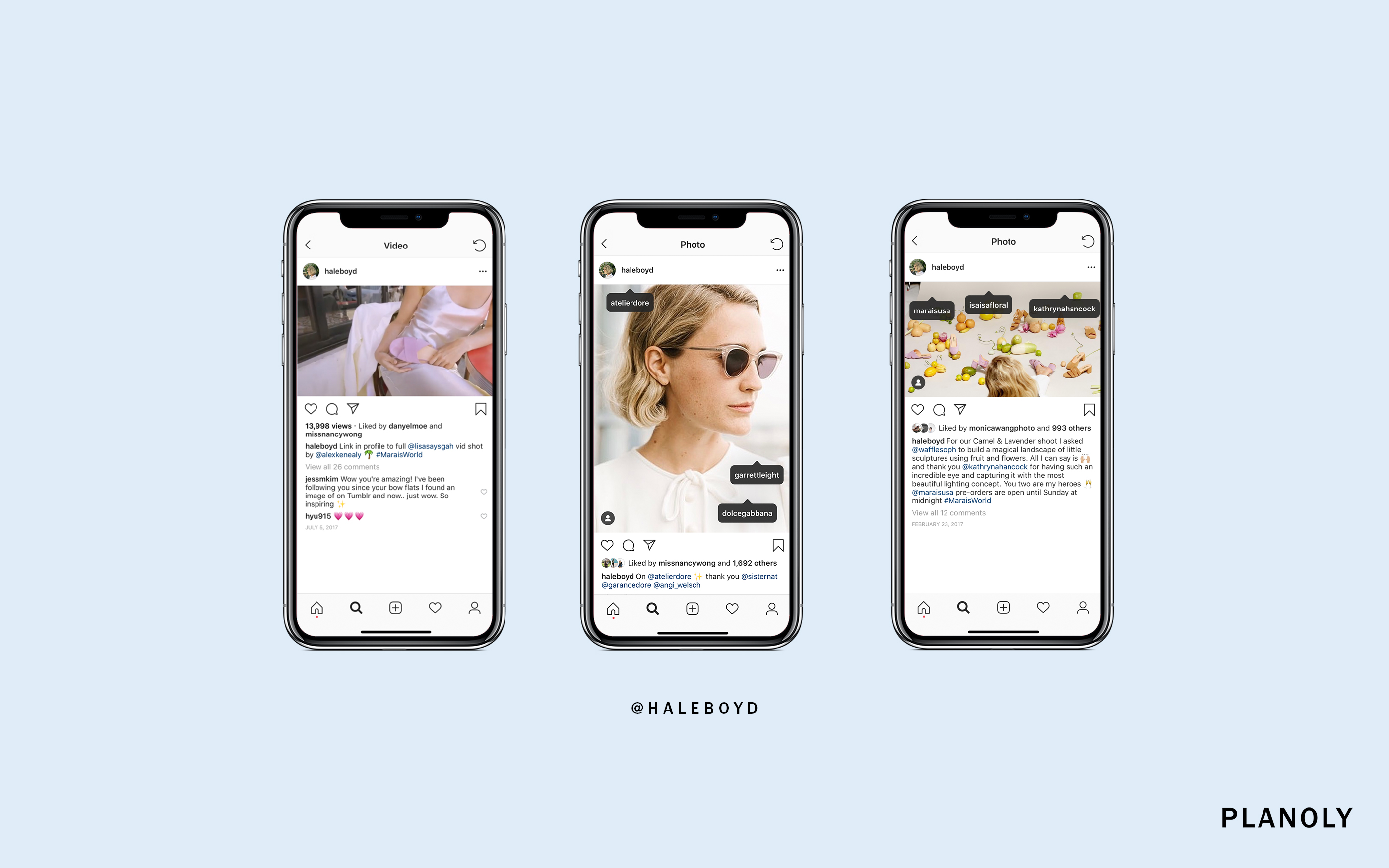 Haley Boyd of Marais USA is another example of a designer who has become influential in her own right. Haley's chic, feminine aesthetic is present in both her designs and personal style which she highlights respectively between the brand's namesake Instagram and her personal feed @haleboyd. While Hayley doesn't necessarily partner with other brands on sponsored content, she has been featured in like-minded publications like Atelier Dore, LISA SAYS GAH, and Vogue. She is truly an example of a fashion leader who has been able to hone in on her aesthetic as a designer (and style maven) and use her platform as a way to contextualize the products she's creating — and ultimately serve as the perfect influencer for her own brand. Our last example focuses on the duo behind Coco & Breezy Eyewear. Twin sisters and entrepreneurs Corianna and Brianna Dotson have taken their unique approach to design and have created a brand that has transcended traditional fashion by making a mark in the entertainment world through custom collaborations for renowned musicians and celebrities. This move has also elevated their profiles as self- made women with more than one creative talent. Over the years, Corianna and Brianna have cultivated a reputation of being both sought-after designers and DJs. As a result, they have been able to bridge the gap between their fashion and music endeavors to DJ parties at NYFW, participate in influencer campaigns for emerging brands like Summersalt, and more. They are a fantastic example of entrepreneurs who have cultivated opportunities as influencers which ultimately allow them to continue building relationships for their brand and create a strong presence in more than one industry. 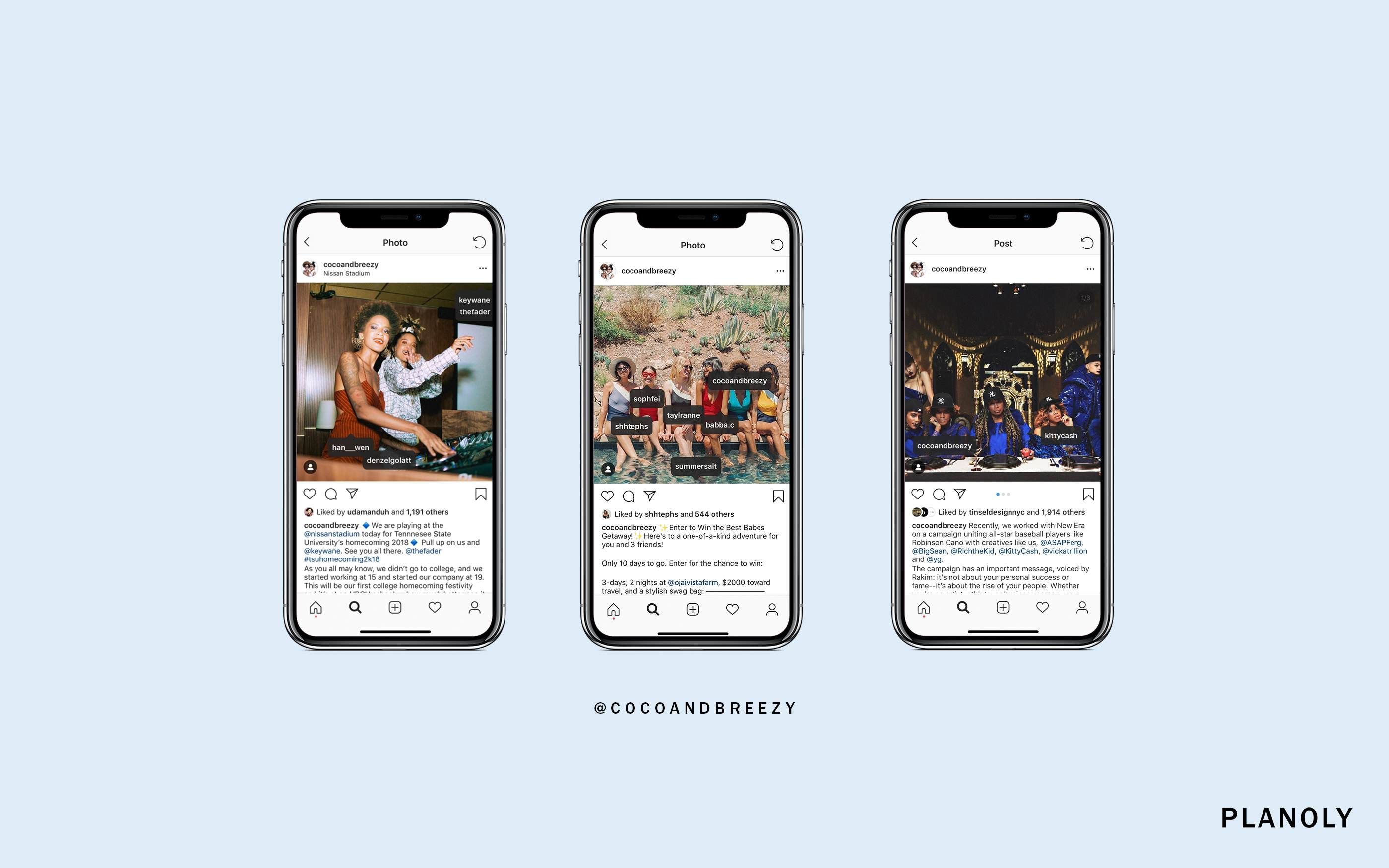 With the above examples in mind, it's easy to see why these fashion entrepreneurs have become household names. Their authenticity, consistency, and commitment to their businesses shine through in all of the content they create and partnerships they take on whether directly related to their business or not. As the landscape changes, we also want to hear from you: Who are a few entrepreneurs that you think hold influence in their industry? Reach out to our team directly with suggestions on who to feature next or with any questions regarding influencer marketing!