Christmas in July just passed a few weeks ago, which means that if you haven't started planning out your holiday marketing strategy, you're already behind. In this über-competitive digital space, it's the early bird that gets the worm, and if you're already on influencers' calendars for this holiday season, you're ahead of the game. (According to James Nord of Fohr Card, 51% of influencers had to turn down collaborations last holiday season because they already had too many sponsored posts lined up, so it's important always to start early.) If you're the latter, and you're just realizing that you need to get an influencer strategy set in place, or are still on the fence as to why you should include influencers within your marketing strategy this holiday, we've got the reasons to ignite your influencer strategy and get you off on the right foot.

What Is Your Goal and Campaign Idea for This Holiday Season? Does It Break Through the Noise of the Holiday Madness?

What is your marketing concept for this holiday season, and how are you using Black Friday, Cyber Monday, and the regular holiday season to amplify the most sales you can generate? The most revenue generated by brands annually is always during the holiday season, so if you're already going to generate most of your annual sales here, why not create an extraordinary campaign that helps you exceed your goals? It's first necessary to understand that if you are going to onboard influencers within your strategy, that they're going to help you reach the goals you're setting in place. Are they going to help you drive more sales using affiliate links or promo codes? Is it a holiday sweepstake that they're helping you promote and generate more entries for the campaign as a whole? Whatever goal you're setting in place for them when integrating them into your campaign, it's important to understand that your goal is a SMART goal (specific, measurable, attainable/achievable, realistic, and time-specific).

"If you haven't started planning out your holiday marketing strategy, you're already behind."
Tweet this. 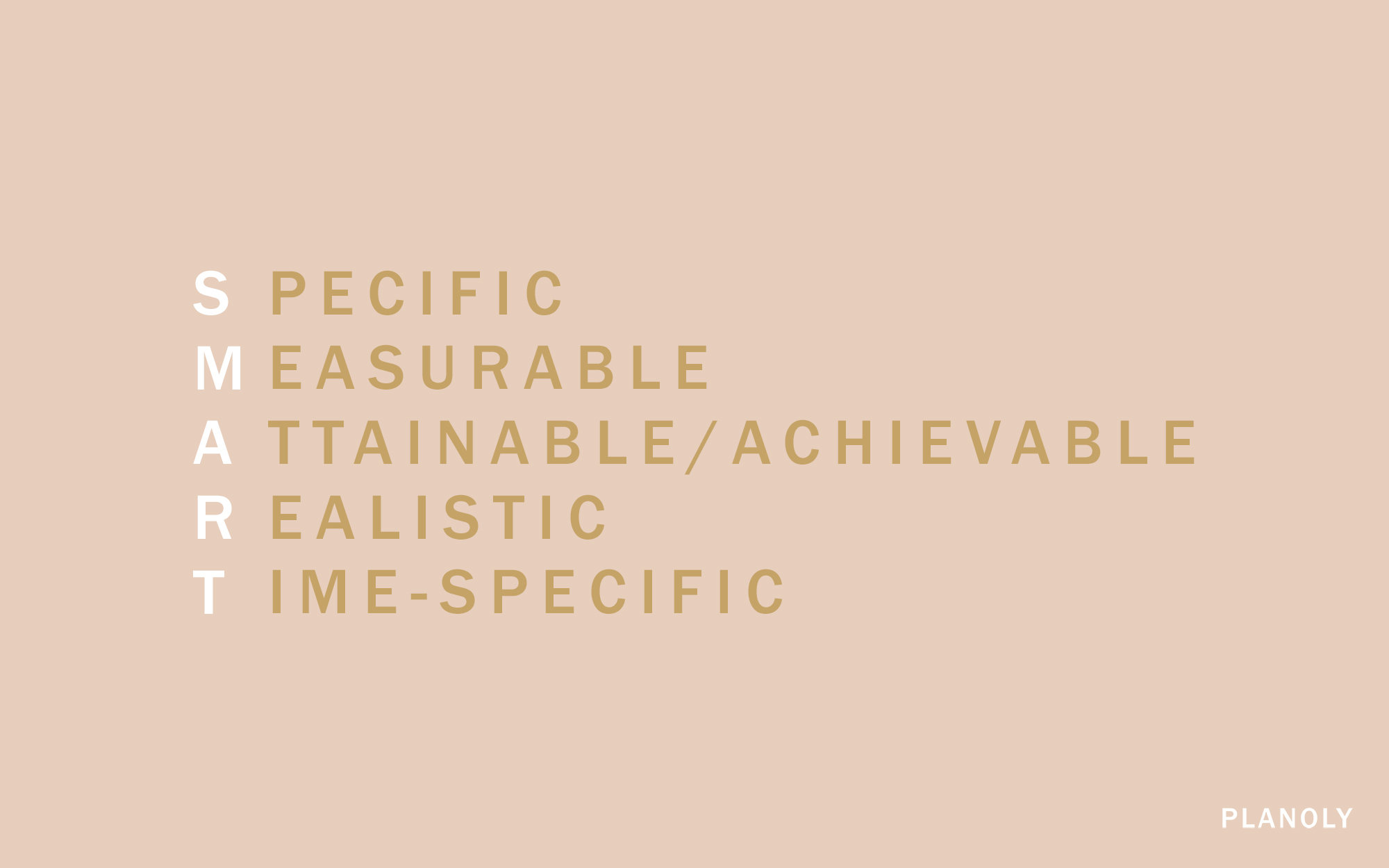 Also, it's important to make sure that your campaign breaks through the noise. With so many holiday campaigns that will be launching come November (and perhaps sooner), you have to get creative with your strategy to ensure that your campaign can stand out on its own, and not rely solely on influencers to push the message. Remember that the more creative the campaign is, the better. One great example of a brand that always makes sure to create exceptional holiday campaigns is H&M. While they were using celebrity talent rather than influencers, H&M was able to tap into the creative mind of Wes Anderson and his signature film style to create a short film titled "Come Together" in 2016 featuring Adrien Brody not only to create a sweet holiday story but also to showcase some of the fast-fashion giant's top holiday season picks. The hero four-minute film reached over 860M people online, but it also received over 19M YouTube views worldwide, far surpassing their 2015 metrics by 220%. (Source: WeLoveAd)

When picking the influencers you want to work with for your holiday strategy, it's important to not only build a robust list of influencers that will deliver your message to as many eyes as possible but also know what strategies will successfully resonate with your target market. Working with influencers is not just paying them to take photos of your product and share it on their social channels. They have influence because they've been able to attract and retain an audience based on their content, their strategic partnerships, and know their audience enough to know how to keep them tuned into their social channels. Make sure that when you do build your list, you tap into influencers who have a firm grasp of their content strategy so you can pick their brain to make sure your message is being delivered in the best way possible. Once you have your arsenal of influencers you want to work with for your holiday strategy, PITCH, PITCH, PITCH. More and more brands are tapping into influencer marketing, and earlier knowing that it's becoming an even more competitive space. Don't wait until October to start your outreach, make sure you have your strategy, outreach list, and influencers locked as soon as possible and execute it. 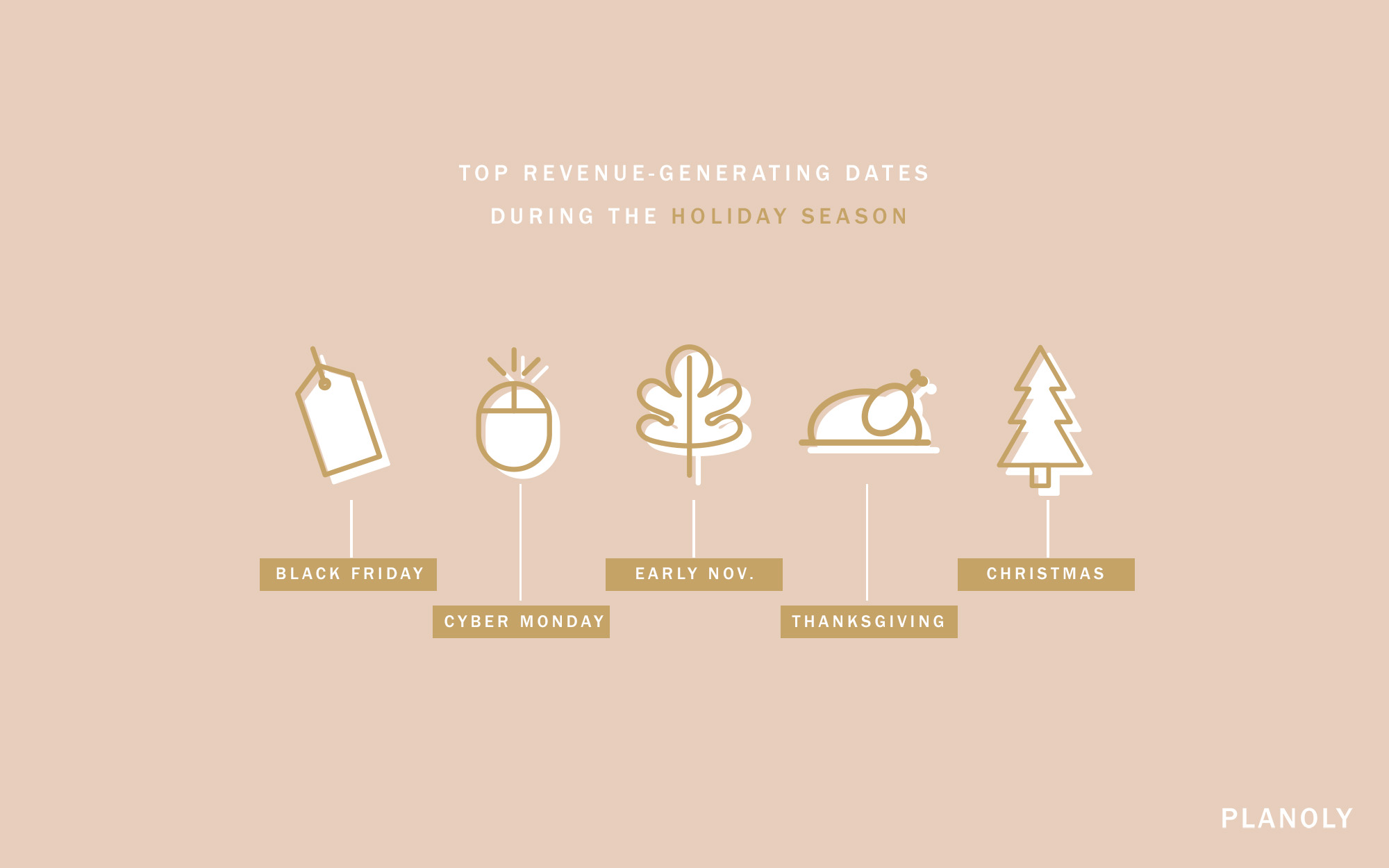 "It's important to know the top revenue- generating dates during the holiday season."
Tweet this.

What Is Your Promotional Timeline?

Holiday, in general, can generate a lot of sales, but it's important to know the top revenue-generating dates during the holiday season and see what benchmarks you can set for your brand to ensure you're maximizing your potential and knowing that your campaign is truly successful.

With these dates in mind, especially if you want to drive sales, make sure your promotional timeline launches immediately after Halloween. Once Halloween is over, the switch to the holiday season turns on immediately, so make sure your campaign can soak in as much time as your budget and strategy allow, especially if you want to generate sales. This is not to say that you have to launch your campaign right on November 1st. One brand that has done this seamlessly is Birchbox with their 12 Days of Prizes and Surprises where they do a giveaway every day for 12 days in December, and partner with their brands to create a daily giveaway and team up with an influencer to help promote the daily giveaway and drive even more giveaway entries. Since their primary purpose is to drive giveaway sign ups with the intent to convert them to sales, Birchbox has made sure to launch its annual campaign on December 1st and have it run for 12 days with their 24 partners (one brand and influencer per giveaway), and that timeline still gives participants enough time to buy a Birchbox subscription as a gift for their loved ones after they've entered the sweepstakes. 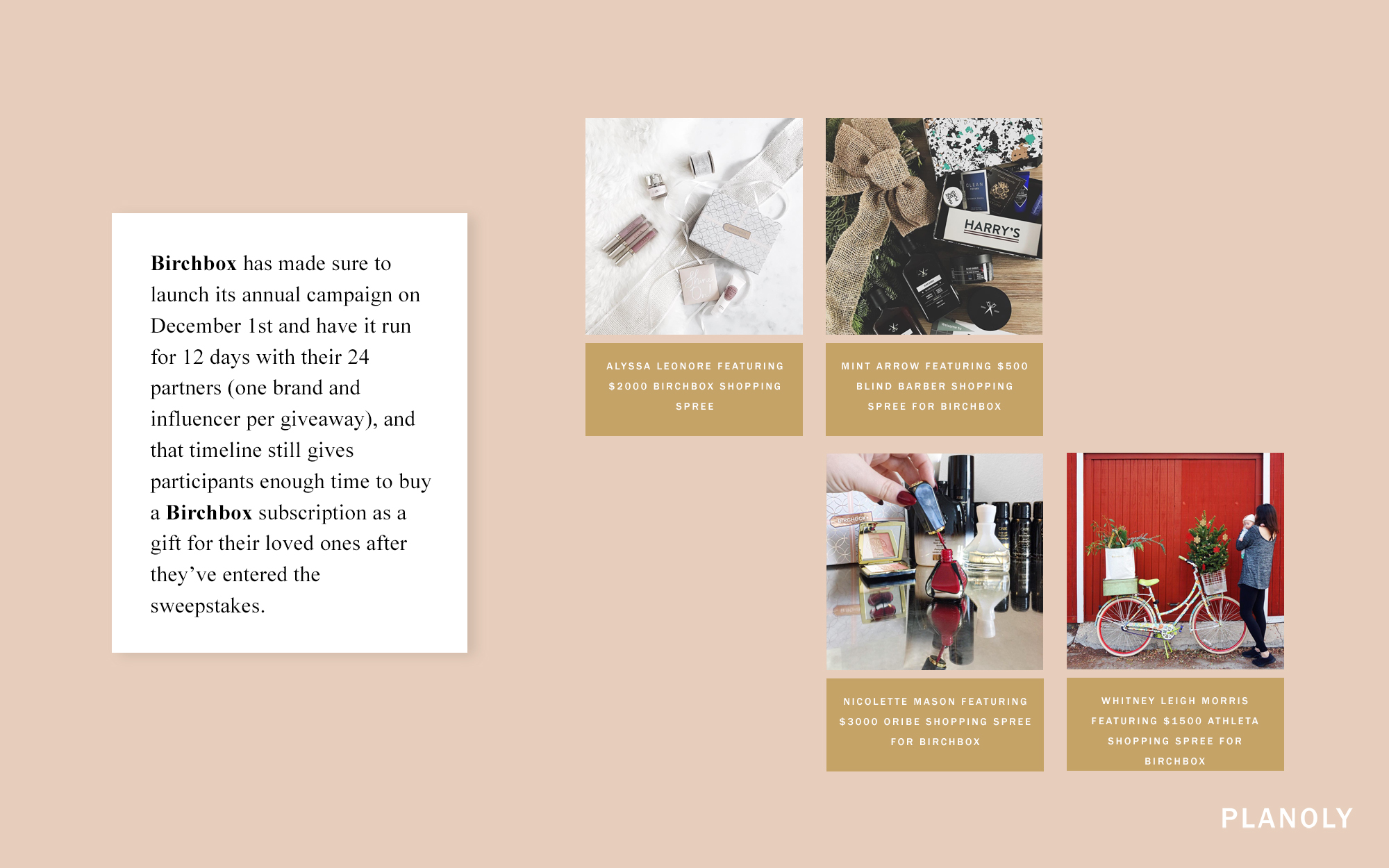 How Are You Differentiating Your Promotional Channels for Your Influencer Marketing Strategy?

When partnering with influencers, it's important to strategically leverage the channels available for you to use when you are looking to deliver your campaign message and have it resonate with your intended audience. We have noticed many brands not only partner with influencers for the holiday campaigns, but they will also include a brand partnership as well to amplify the campaign further and incentivize their intended audience to perform the action they want them to do. Just like Birchbox partners with 12 brands in conjunction with their 12 influencers for their 12 Days of Prizes and Surprises, H&M has also tied in a media partnership with Popsugar for their holiday campaign where they brought in NYC fashion & lifestyle blogger Rach Martino to film a video to showcase 3 different holiday looks for all of their audiences. Not only did Popsugar share the short video on their media site, but Rachel also shared all the looks and gave her BTS story on her blog to share the campaign, as well as on her social channels. It's important to keep in mind that when sharing your campaign on various promotional channels (Instagram, Facebook, Twitter, blogs, media sites, newsletters, etc.), that you're differentiating the content for all the channels and that everyone you are partnering with has their own differentiator as well. Make sure that the content being released on each channel or medium from each partner is fresh, unique, relevant to the channel, snackable (easily digestible content), and of course, always has a call to action to suggest to your audience know what they should do.

-- It's no question that if you don't include influencers within your holiday strategy this year, your campaign will not reach its full potential. While influencers are essentially a brand and run as their own small business, it's always important to keep in mind that their audiences consider them actual peers, and they will always value their opinion and endorsements based on the trust that has been built by those influencers. By having influencer endorsements for your brand this holiday season, your strategy will meet its goals and beyond.

"By having influencer endorsements for your brand this holiday season, your strategy will meet its goals and beyond."
Tweet this.

How to Use Influencers to Promote Your Brand Throughout the Holidays

How to Balance Your Content Over the Holidays as a Brand

How to Set Your Business Up for Success This Holiday Season