Addendum: On November 19th, 2018, Instagram released a press statement about their next effort in reducing inauthentic activity on Instagram. Instagram is tracking down accounts that have used third-party apps that have bought followers, likes, and comments; and are notifying them that they will be removing the inauthentic engagement from their accounts. On top of that, they will also be asking these accounts to change their passwords to secure their account. As an official partner of Instagram, we will never place your Instagram account in jeopardy of being banned or penalized by Instagram and want to make sure your account stays secure. If you are notified by Instagram to do this, you will have to re-authenticate PLANOLY to use your Instagram account. Learn more about the latest crackdown on inauthentic activity from Instagram here."Why should I invest in influencers if there are some with fake followers that won't give me the ROI my brand needs?" It's a question that a lot of brands are asking themselves today, and we hear on a consistent basis here at PLANOLY. Not only that, influencers have caught wind of the current sentiment behind profiles that have been spotted buying fake followers, and are looking for ways to get rid of all of the followers they have bought. (Thank goodness there's now a follower delete button for Instagram, right?) While the influencer economy is still relatively new, it has evolved significantly in the past years. In the beginning, brand deals relied heavily on follower count, so it's no question that the focus on vanity metrics have undoubtedly contributed to the surge of influencers buying followers and engagement. However, the influencer economy today is even more competitive, and brands want to make sure they're getting their ROI for what they're cashing out to influencers, which is now leading a stronger battle against influencer fraud from brands like Unilever and even Instagram itself. So how did we get here and what should brands do to make sure that they can get the genuine ROI they're looking for?

"Brands want to make sure they're getting their ROI for what they're cashing out to influencers."
Tweet this. 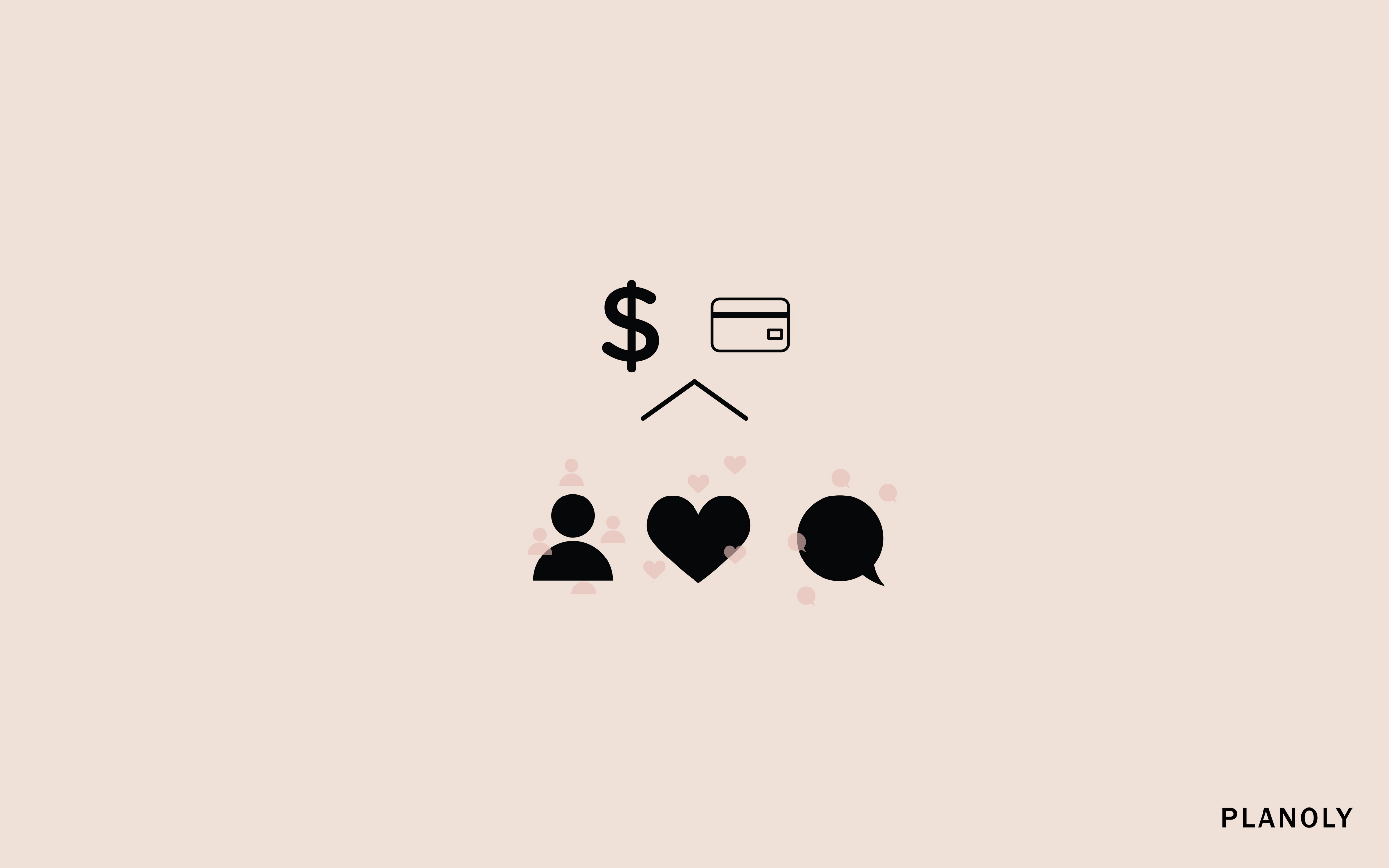 Why Do Some Influencers Cheat the Numbers?

From the beginning, vanity metrics have been one of the largest driving factors of influencer marketing. Brands see an influencer with 500K followers and think that if they can get them to promote their product, then they have 500K eyes on their brand (obviously, not true as it would only be a percentage of that based on the algorithm). More and more brands began sponsoring influencers with a certain amount of followers, and thus follower bots started to be sold through companies that allowed influencers to meet the follower requirements for branded deals they wanted. However, brands began to realize that they weren't getting the engagement they were paying for, which then led influencers to buy engagement (likes and comments from bots), and participate in boost groups and comment pods to make it appear as if they had a truly engaged audience that brands could tap into. Now that these vanity metrics have become less critical, brands are focusing on the metrics that can truly track the performance of their campaigns and the ROI from investing influencers, which goes beyond the impressions from follower count and engagement from likes and comments - both of which influencers can't buy.

What Does Influencer Fraud Cost Brands?

There are many pricing models that brands follow. The most common is the rule of paying $10 per thousand followers as a baseline pay, which can always change based on the engagement of an influencer. With this pricing model, it's easy for someone to become an influencer overnight and get the influence to become a paid influencer by merely buying followers and engagement that meets the ideal requirements for a brand. Take @calibeachgirl310 for example. The Instagram influencer account was an experiment done by Mediakix to show how easy it is to become an influencer by buying followers and engagement overnight, which eventually led to two paid partnership offers from brands. And this is just one example of a handful of "influencers" who do this at a much larger scale, all of which could be scamming brands for millions of dollars. Instapeedy.com Instagrow.us sns-growth.com Sites like these can allow you to easily purchase thousands of followers at a pretty affordable price almost instantly. 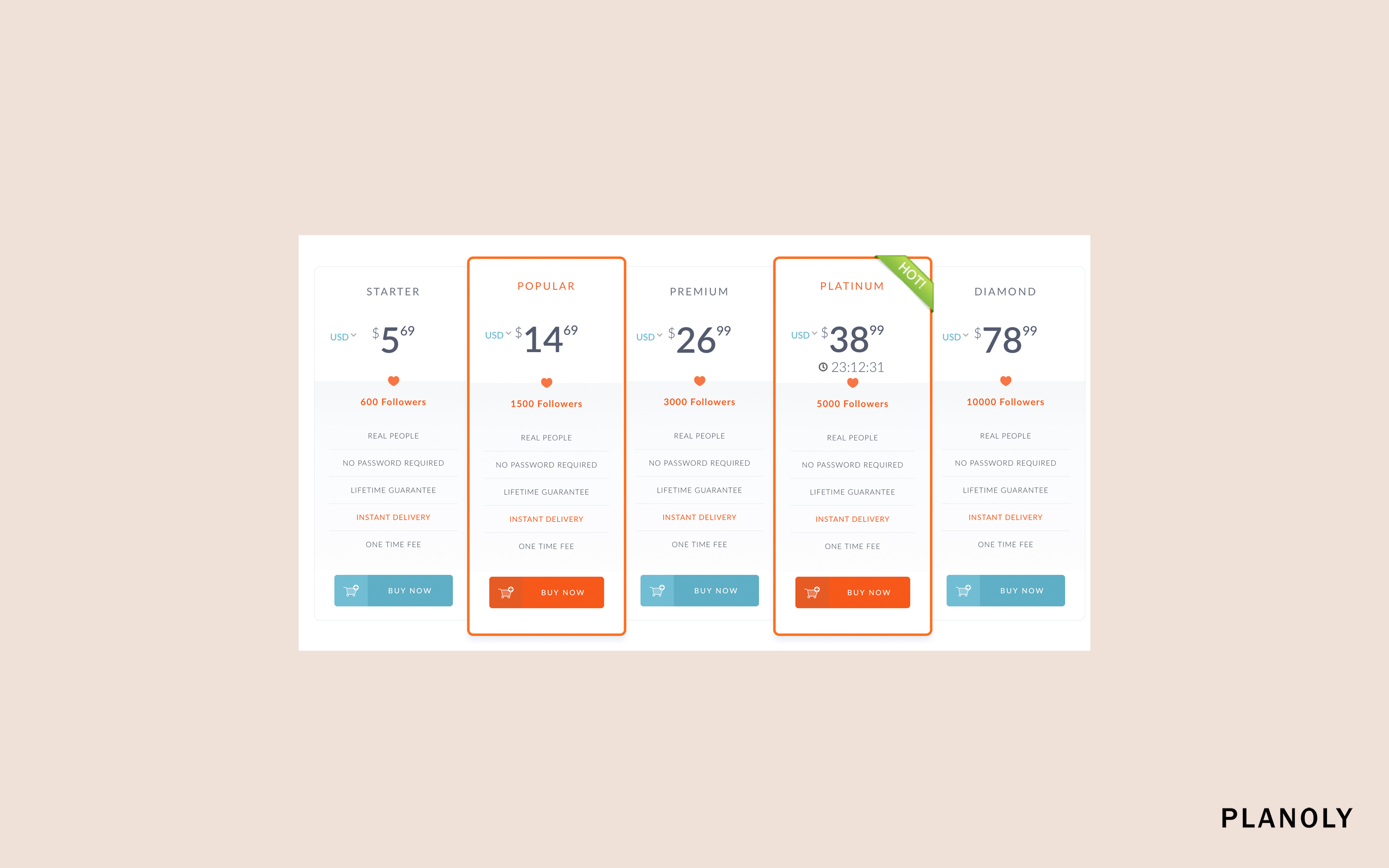 "At Unilever, we believe influencers are an important way to reach consumers and grow our brands. Their power comes from a deep, authentic and direct connection with people, but certain practices like buying followers can easily undermine these relationships," said Weed. "The key to improving the situation is three-fold: cleaning up the influencer ecosystem by removing misleading engagement; making brands and influencers more aware of the use of dishonest practices, and improving transparency from social platforms to help brands measure impact." Instagram has made changes to ensure that the integrity of the app is maintained. Back in August, Instagram started rolling out the "About This Account" feature that let you evaluate the authenticity of accounts with large followings to protect all general users from spam and impersonators. As Keith Weed said in his June statement, "we need to take urgent action now to rebuild trust before it's gone forever."

Key Indicators of Influencers Who Have Bought Followers or Engagement

Looking at vanity metrics such as follower count and engagement shouldn't be the sole indicators of what qualifies an influencer. What else should brands pay attention to, to ensure that they're not working with a fraudulent influencer? With our affiliate marketing tool StyleLink.it, we vet for influencers by not just looking at good engagement and a large following - we like to bring on micro influencers, so don't have to worry about being in the high thousands. We take it a step further with a deep dive into the comments made on the posts, along with scoping out their followers. Sometimes, it's easy to spot the bots hired for fake engagement, especially when you see common generic posts like "love this post," "love it," "amazing photo," and "this is cool" that can broadly apply to any post without relating to the caption. These comments may be a result of bots from buying engagement or boost groups, especially if it's the same people commenting generic comments on each post. It's vital to spot the comments that engage with the context and show the audience's sentiment over the sponsored post rather than comments that are meant to inflate engagement rates. Next, we'll take a look at some followers that might raise a red flag. James Nord of Fohr has pointed out some of the indicators to look out for when scoping our fake Instagram accounts in his weekly newsletter Fohr Card Insider. Take for example these accounts here: @makin124510@mahajan1157 At first glance, both of these accounts may look like they are real people, but when you look deeper, they have only posted a few photos, have a small following, and are following thousands of people. While spotting them may be a manual process, for now, it's important to take time to analyze the follower health of the influencer you're working with, especially if you're investing money in a branded opportunity. 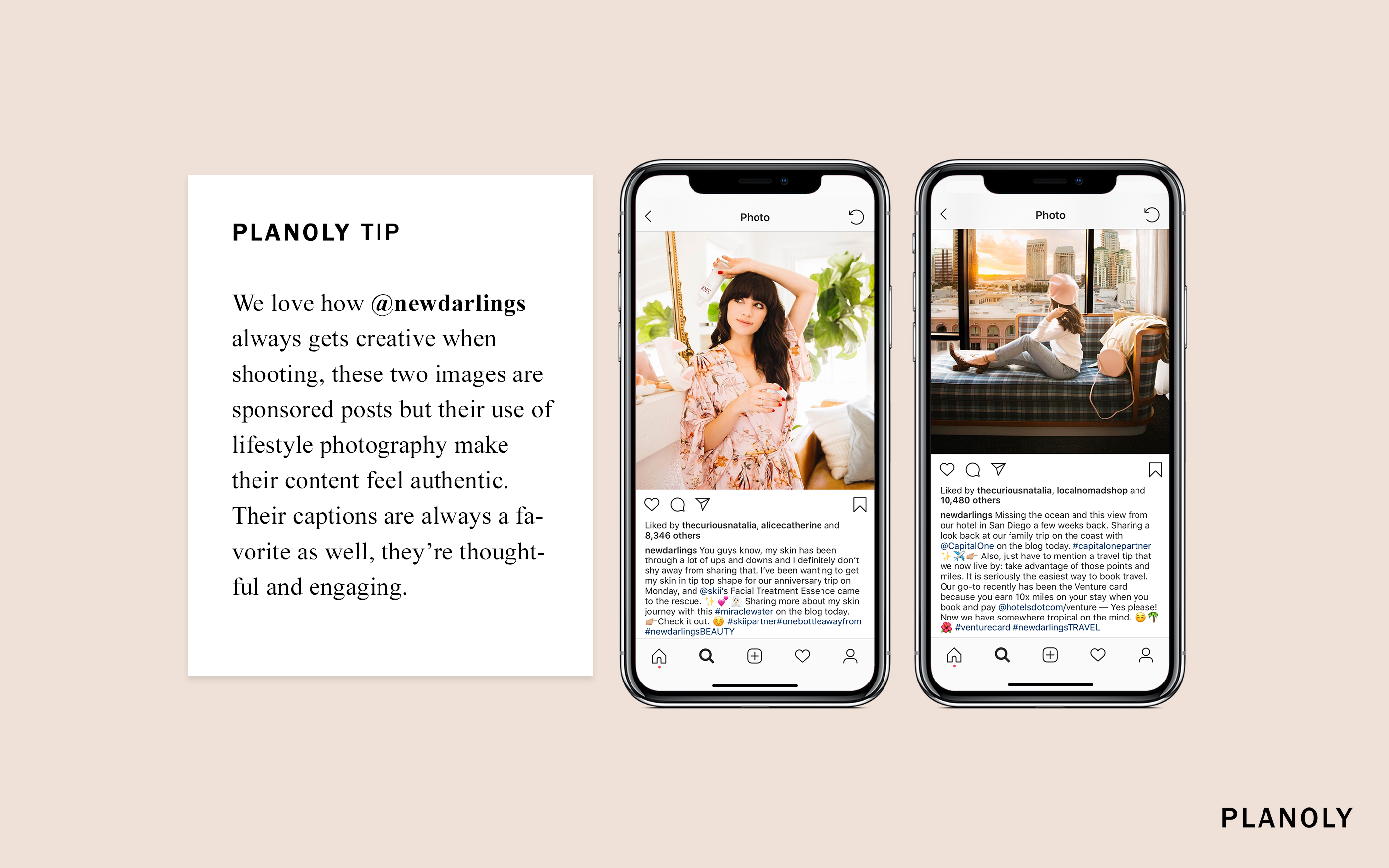 "As brands are becoming more aware of influencer fraud, so are influencers."
Tweet this.

What Influencers Should Focus on Instead of Buying Followers and Engagement

As brands are becoming more aware of influencer fraud, so are influencers. They're realizing that paying for followers and engagement isn't the way magnify their influence and land branded campaigns. It's understandable that with the algorithm, Instagram has hindered the impressions and engagement that influencers once had, but instead of feeling defeated and hacking their way to higher engagement, influencers should explore creating even more engaging content that follows these two guidelines:

Breaking Down the Influencer Brief

How to Use IGTV for Influencers and Brands