TAKE YOURSELF OUT OF THE NARRATIVE

Matt Newman, New York City-based hairstylist and content creator, who gained about 15,000 followers within three months from utilizing Reels, believes that a good educational Reel is about the viewer, not the influencer. “I find that videos where the end is, “Now check out how this style looks on me,” is never the ticket,” says Matt. “I don’t have perfect hair, so I’m using myself as my own hair model, which people will relate to because it’s all about doing your hair. I also try not to let the end result be, “look how perfect this looks on me right now.” It’s got to be much more universal than that because it’s not about how you’re going to look like me in the end.”

For example, in Matt’s video on using a flatiron for volume, which garnered 1 million views, he shared his tips step by step. His video showed the end result on himself, and he made it more about the viewer by first demonstrating a mistake most people tend to make.

“No one favors one or the other when it comes to creating 15 versus 30-second Reels,” says Matt. “But if you want to get people halfway through your video, the first 3 seconds need to connect. That is crucial.” Christa agrees. “The most important element is to have an engaging hook,” she says. “That means the first 1 to 2 seconds have to be interesting: whether that’s visually or with whatever’s spoken or written on the screen. Put the climax first, and explain later!”

For example, in Matt’s video showing a Dry Shampoo hack, which now has over 2 million views, he revealed his tip within the first 3 seconds, a clip of him spraying a brush with dry shampoo.

A good example from Christa’s Reels includes one where she did a monochromatic pink makeup look and the first 3 seconds showed the final result before sharing the step-by-step of how to achieve the look.

When it comes to using the various tools within Reels, a combination of at least two (music, text, and voiceover) is important. “I don’t listen with headphones or with the volume on when I scroll through Instagram,” says Allison Bornstein, fashion stylist, and content creator. “I want something I can look at really quickly, and I’ve learned it’s more about text and not talking for my types of videos.” Allison has noticed her engagement on Reels is much higher than when she goes live. “On my IGTV, I get around 6,000 to 8,000 views,” she adds. “But on Reels, I get an average of 36,000. Reels are just so easy to watch. IGTV, for example, the ones that I do, you can’t watch while you’re working, while you’re walking, or while waiting in line. For Reels, you don’t even have to have the sound on. It’s more visual.”

On the other hand, Matt found that using a song that’s already trending is very important. “I like a cacophonous sound with my voice and text,” he says. “I find that it’s best if the words on the screen relate to what you’re saying but are not a perfect closed caption.”

For example, in Allison’s video on how to wear high boots, she breaks down the pieces to don, the brands used, and the vibe, all with voiceover and, of course, text.

GET INSPIRED BY THE UNKNOWN

When creating content, Matt suggests not only thinking outside the box, but thinking about the times, you made a mistake. “Someone once told me they hated the way I did their hair,” he says. “Then I moved their part, and they loved it. “I key into those little things where the smallest difference made the outcome in the overall vibe and style. So it’s the same hairdo, but with a little flick. It really changes the results.”

REUSE & RECYCLE, BUT BE SELECTIVE

A lot of TikTok users will recycle their content and put it on Reels. But engagement is not guaranteed. Christa gets a ton of inspiration from TikTok, but she’s selective about which TikToks are reposted to Instagram Reels. “Some videos only make sense within the context and culture of TikTok,” says Christa, “but others translate flawlessly across platforms. Much of what works on TikTok works because it feels like one big inside joke that all TikTok users are in on.”

For example, a Reel from Christa that got 241,000 views showed her putting on her work-from-home outfit step-by-step. She takes you through the whole process, from pulling on her silk clothing set to her lipstick and glasses.

While everyone is a multi-hyphenate these days, it’s a given that the content you create won’t always be solely about your expertise. But with Reels, to see a higher view count and engagement, providing tips and tricks around what you’re best known for is ideal.

For Dr. Buquè, a holistic psychologist found that her DIY self-care tips were most successful due to her vocation. “When content isn’t necessarily so pertinent to who I am and the work that I’m producing as a mental health practitioner, that’s when engagement tends to be lower,” she says.” If it’s an offshoot video about my dog or something fun that I might be getting into, people don’t grasp the connection as easily.”

For example, Dr. Buquè created a Reel that demoed how to make your own lavender candle, which garnered 985,000 views. It was a unique DIY activity, yet it was very much on par with her ethos around self-care and mental health.

Schedule your Reels with PLANOLY's Reels Planner. Simply upload a video on your PLANOLY Web Dashboard or Mobile App, add a Cover, then schedule. Due to Instagram limitations, you cannot auto-post Reels, but have no fear! You can also turn on notifications for PLANOLY, and we'll remind you when it's time to post. 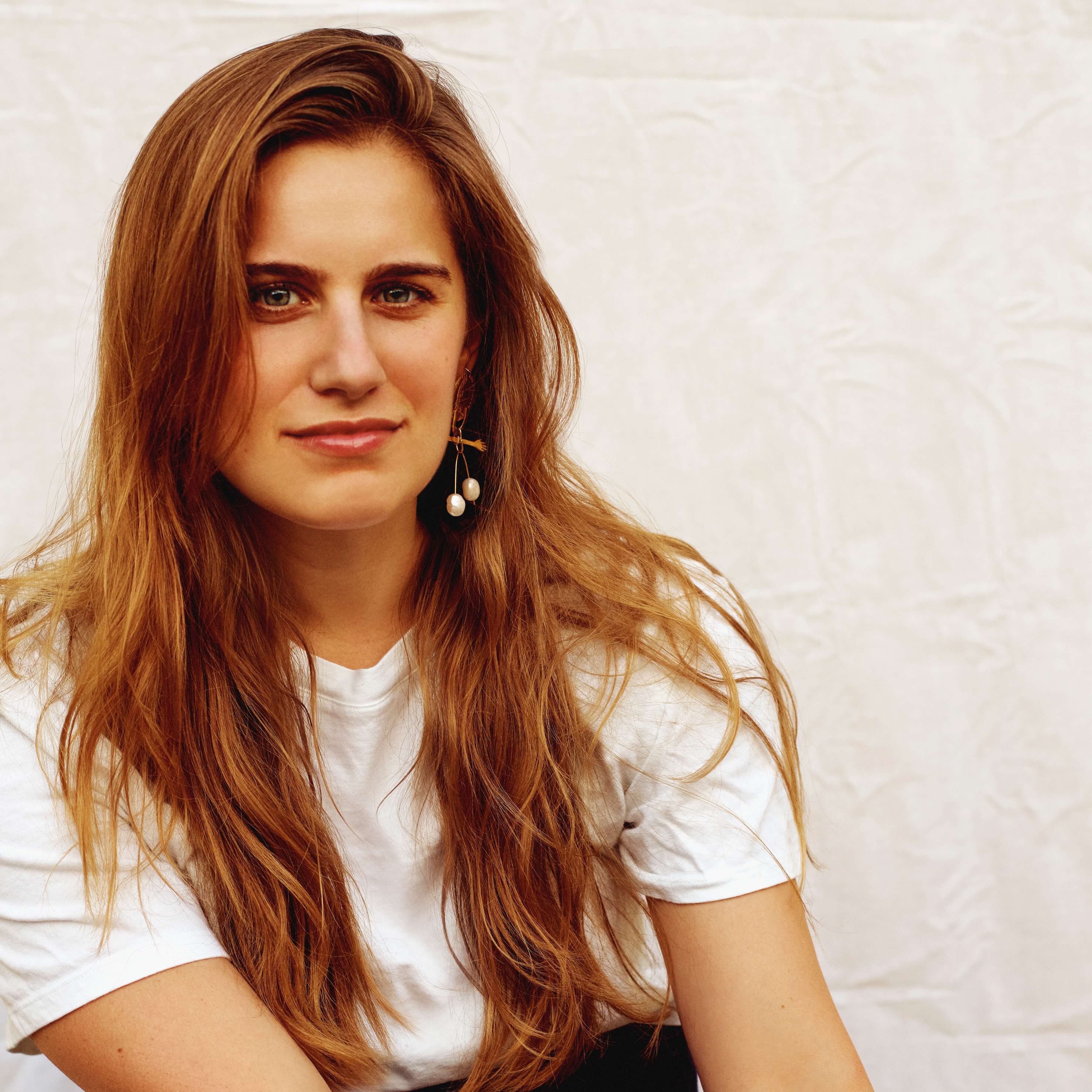 How to Find Trending Music & Audio for Instagram Reels

The Reels Algorithm: How to Use Reels on Instagram

How the Reels Bonus Can Make You Money from Your Videos