Code-switching was created both consciously and subconsciously as a tool for minorities and women to assimilate into their professional surroundings. It's a matter of blending in and speaking a common language to climb corporate and social ladders they may not otherwise reach. Over the years, it's become commonplace for people of color and women to adopt these practices in various settings. Code-switching eventually evolved beyond just language or linguistics. It developed into a complete lifestyle overhaul, where one's image changed alongside their speech patterns and voice inflection. But just as this practice prohibits surface authenticity, it also diminishes internal mechanisms like mental wellness and self-esteem. Simply, exterior falsehoods obstruct the route towards emotional well-being. You can't be a shell of yourself and expect to somehow feel whole.Today we're dissecting the negative impact of code-switching in the physical and digital spaces. Moreover, how the concept has historically lessened the self-esteem and mental well-being of those who've been forced into its practice. 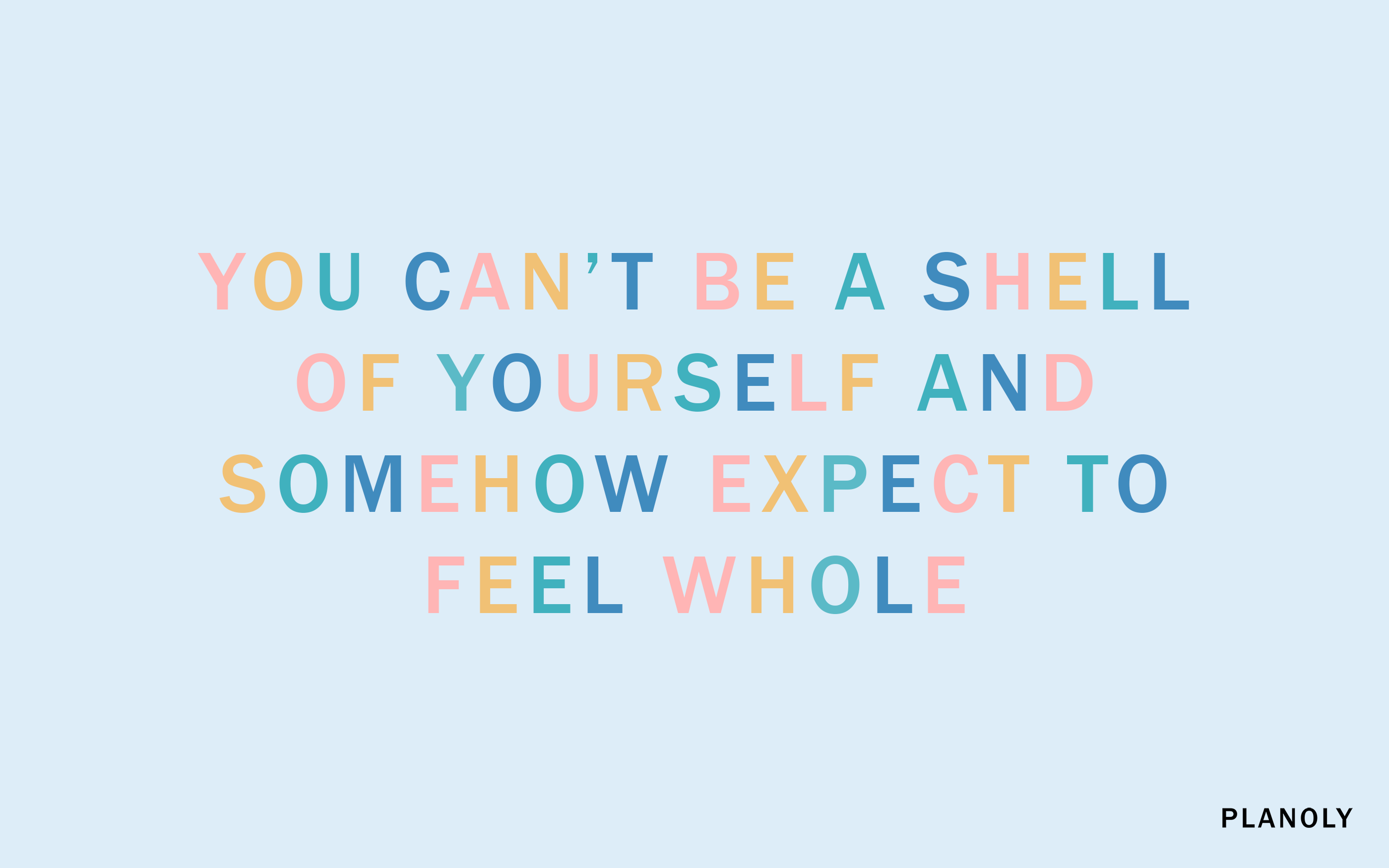 Code-Switching: Why We Do It?

Fitting In. Oftentimes, to our credit, fitting in represents our desire to be apart of something much bigger than ourselves. It can be an adoring trait. Then, other times, a damaging handicap. Think of times when you've started a new job, found yourself in an unfamiliar social setting, or engaged with social media friends for the first time. Without knowing it, we tend to ingest the nature of that communication and mimic it. There are both conscious and unconscious ways that we code-switch.

Economic/Social Capital. Code-switching is traditionally based in need. Marginalized groups begin this practice decades ago to either get ahead or earn more than they would otherwise. To code-switch is to speak a common language to identify as an ally – someone with whom others can relate and feel comfortable. This linguistic strategy to gain equal footing stands to increase pay, create better opportunities, and form an artificial bond that may have faltered due to a language barrier.

To Express a Thought. Sometimes we don't speak the same language even while speaking the same language. Our varied cultural upbringings and unique ways in which we sub-communicate can sometimes hinder collective understanding. Code-switching has, at times, been a way to communicate a thought in a more acceptable pattern of speech. 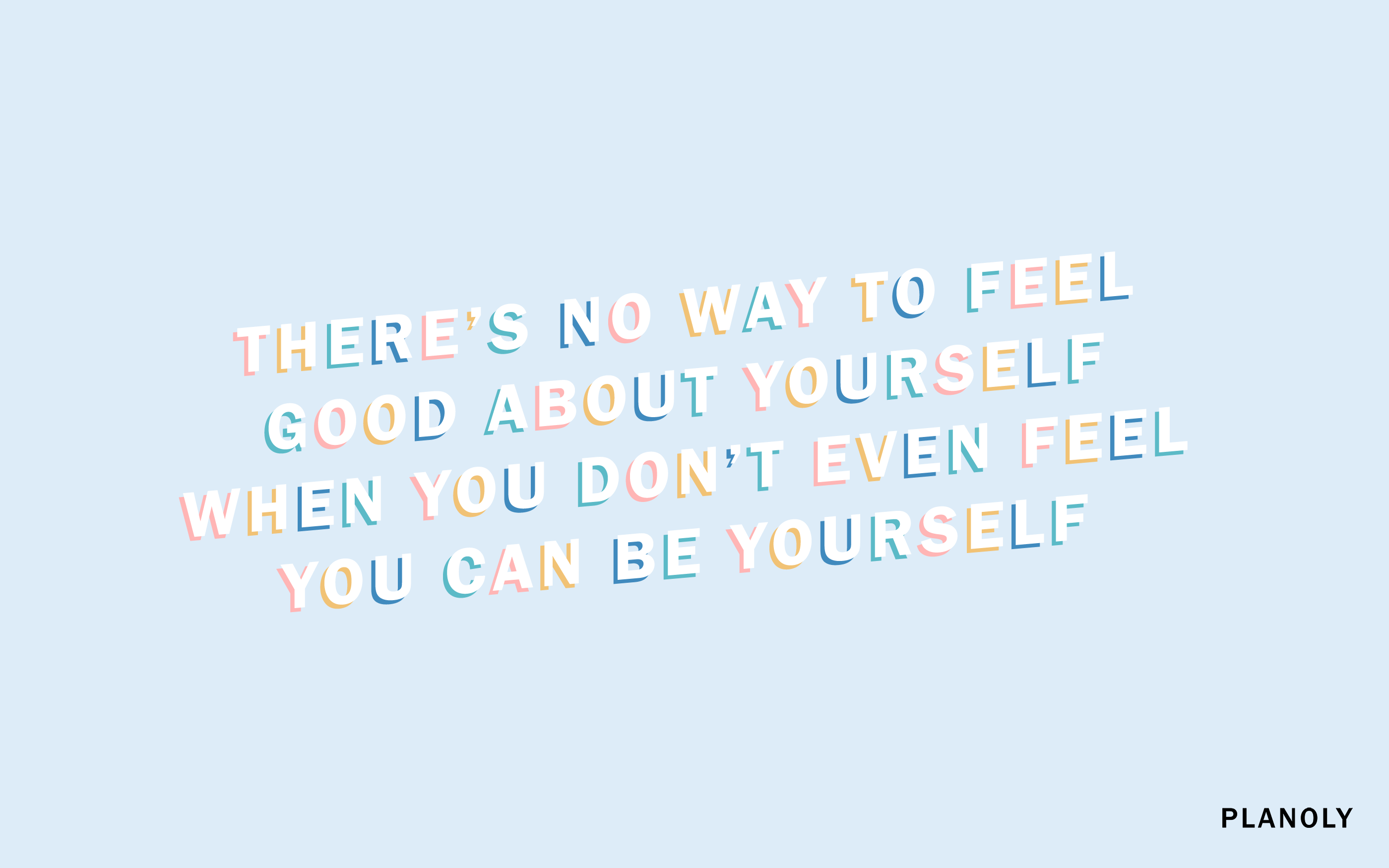 Code-Switching Culture in the Digital Age

Albeit a capable vehicle towards higher economic and social standing, code-switching remains a dated construct with long-term adverse sociological effects. There's no way to feel good about yourself when you don't even feel you can be yourself. Code-switching can make you believe your history, your native tongue, your background, is less than, as it requires you to shrink culturally in an effort to grow financially.Yet, given code-switching has been a means of survival for many, this dual-consciousness has lived long enough to upend office culture and now, the social sphere. Digital code-switching can look like this:

People of color and women are again at the center of digital code-switching. The LGBTQ community also finds itself square in the middle of this cultural epidemic. With social bullying, digital shaming, and the overarching "my life is perfect and your isn't" theme, many have found it just as impactful to assimilate online in addition to in real life.Unfortunately, that same hazardous self-esteem and mental well-being environment that erodes office culture can pollute the digital landscape—the need to fit in; to feel beautiful; to appear successful. Ask anyone, and everyone on social media has it together - except them. Many then spiral into self-worth issues and depressive bouts of intrinsic value. Code-switching allows some to cope with feeling lesser momentarily. Yet, within those moments where we seek to fit in, suppress what we feel, and disappear to refrain from being seen as something less than we see ourselves, mental health issues are mounting and creating habits that aren't easy to shake.

The Ill Effects of Code-Switching & How to Avoid Them

Although not everyone wears their insecurities on their sleeves, code-switching makes it easy to identify suppression in everyday life. Changing the way we speak, altering the way we look, even engaging in cultural things where we feel out of place, can signal the ill effects of code-switching.We may change our hairstyles to feel less threatening. Or maybe lessen surface philosophies like our clothing, jewelry, or other forms of visual messaging to make others more at ease about your presence. What this does is limit the very magic that is you.In an effort to stop code-switching altogether, here are a few triggers to avoid:

Evaluate Your Environment. Before accepting a new job, entering into a new digital space, or opening your energy up to budding relationships, take stock of the environment. Is it toxic? Is it progressive? Does it allow space for yourself and others?

Walk in Your Power. No one can undervalue you if you don't. Walk in your power, meaning know your value and carry yourself in a manner that ensures everyone else does as well. Be authentic and true to who you are. That's worth more than any other version of you.

It's long past time we put an end to code-switching - in physical structures and online. But for that to happen, and for this construct to remain broken, a few things must first take place. Primarily, we have to see one another as equals - minorities, women, non-binary people, and many others. The reason why so many code-switch is because they're not seen through the same value set. They're thought of as lesser, no matter their richness as a human being.Truthfully, the root cause of our code-switching issue is cemented in another. People of color aren't ashamed of being minorities. The same way women aren't fearful of or masking their womanhood. What makes us shrink into ourselves is how we're seen and treated by others, which creates a trickle-down effect started by disrupting self-esteem and cultural identity. Seeing someone for who they truly are is a gift. Both to you and to that person. Be that gift – even if it makes you uncomfortable.

This Week in the Social Sphere: No. 9

This Week in the Social Sphere: No. 11